Revealed: Number Of Calls Made To Isle Of Wight Council Coronavirus Helpline 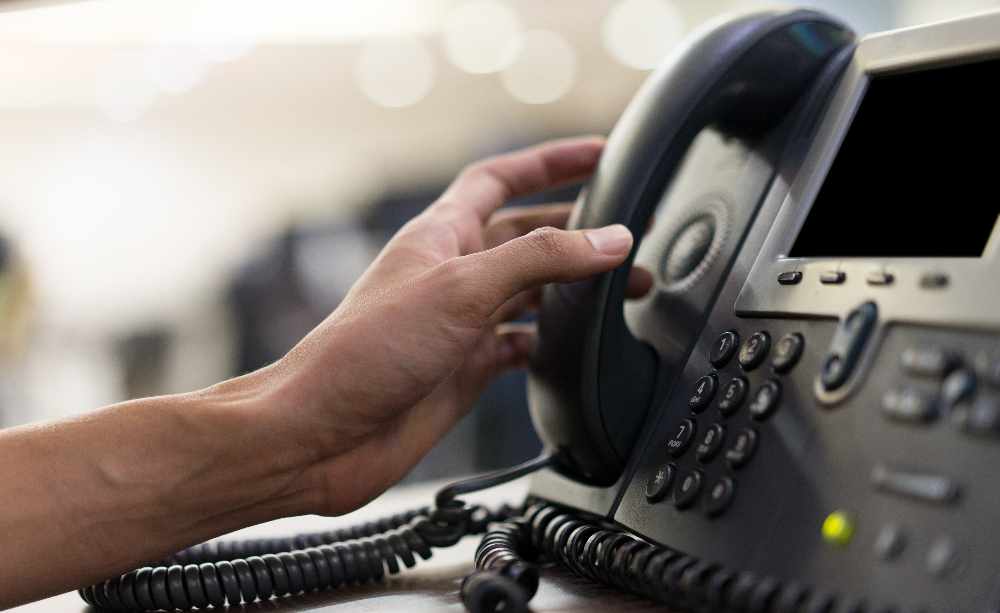 The number of calls being received by the Isle of Wight Council’s coronavirus helpline has fallen dramatically - but the message remains the same: don’t be afraid to pick up the phone.

The local authority was contacted more than 9,500 times through its COVID-19 support service during the period of the first lockdown, it's been revealed.

However, the story has not been the same the second time around. Since nationwide restrictions were imposed on November 5, that figure has dropped considerably.

The helpline has had in the region of just 169 calls since that date, according to the local authority.

Ian Lloyd, from the council's Adult Social Care department, thinks the major dip could be down to individuals being "more prepared" for what was to come. He said:

"The council and its partners have been trying very hard to support individuals to be prepared for any potential lockdown... it isn't just the Isle of Wight Council who are providing support. We have a very good network of community support provision and voluntary partners for instance Mountbatten Hospice and Age UK."

This week is Adult Safeguarding Week. The campaign aims to help and protect people at risk of abuse, be it physical or mental.

Among the themes are loneliness and isolation - and Ian is reminding Islanders that support is available. He said:

"It's important to recognise that we are in unprecedented times. No one expected this and it has brought a number of considerations to the forefront.

"We've tried our utmost for anybody who is feeling anxious, lonely - or requires some support, particularly for our most vulnerable to have a point of reference to access...“

A total of 5,500 people on the Island fall into the Government’s shielding category, meaning they have been identified as clinically vulnerable. During the first lockdown, the council says call handlers made around 25,000 calls to those individuals.

Throughout the same period, County Hall says around 7,400 people were supported with things like shopping - or just a general chat.

Ian says the helpline remains available for anyone who does not have the support while they are self-isolating or social distancing.