WATCH: Isle Of Wight Goalkeeper Named In EFL Championship Team Of The Week After Stunning Triple Save 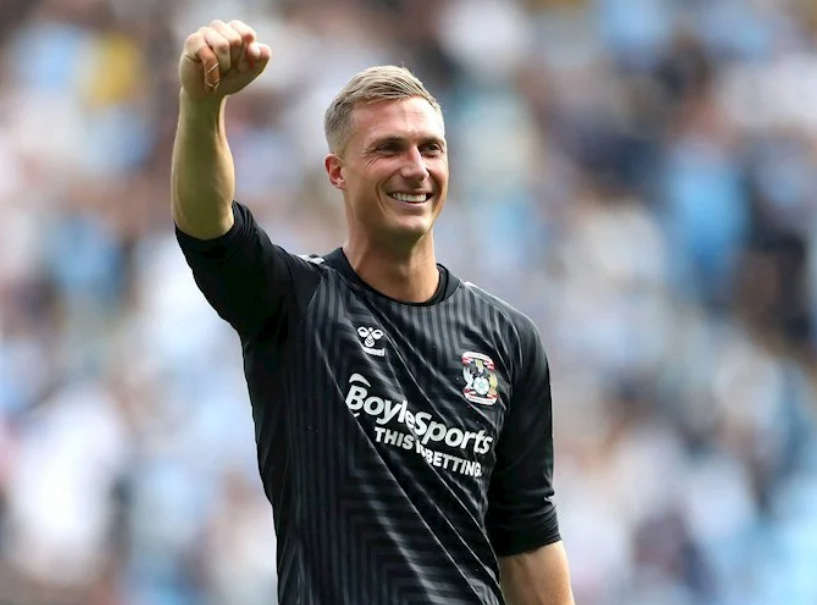 Isle of Wight born goalkeeper, Simon Moore, has been named in the EFL Championship Team of the Week after his heroics for Coventry City.

Moore pulled off a stunning triple save in his side's 2-0 win against Middlesbrough on Saturday (11) to secure their fourth victory of the season.

Moore, 29, was commanding in goal and fought hard to keep his second clean sheet of the season.

Middlesborough started the second half on top, but a spectacular triple save from Moore in the Sky Blues net kept the game level. 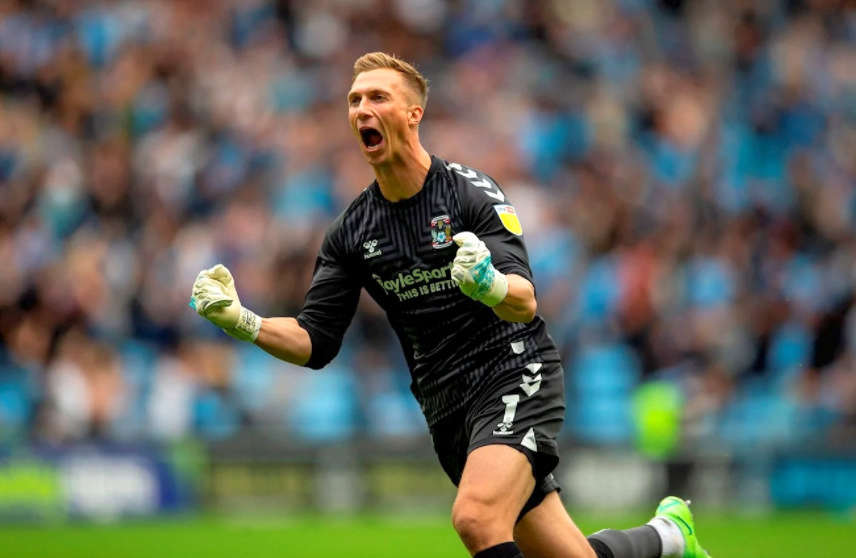 First, he pushed away Uche Ikpeazu's shot, before spreading himself to block the follow-up from Isaiah Jones and then again from Onel Hernandez. 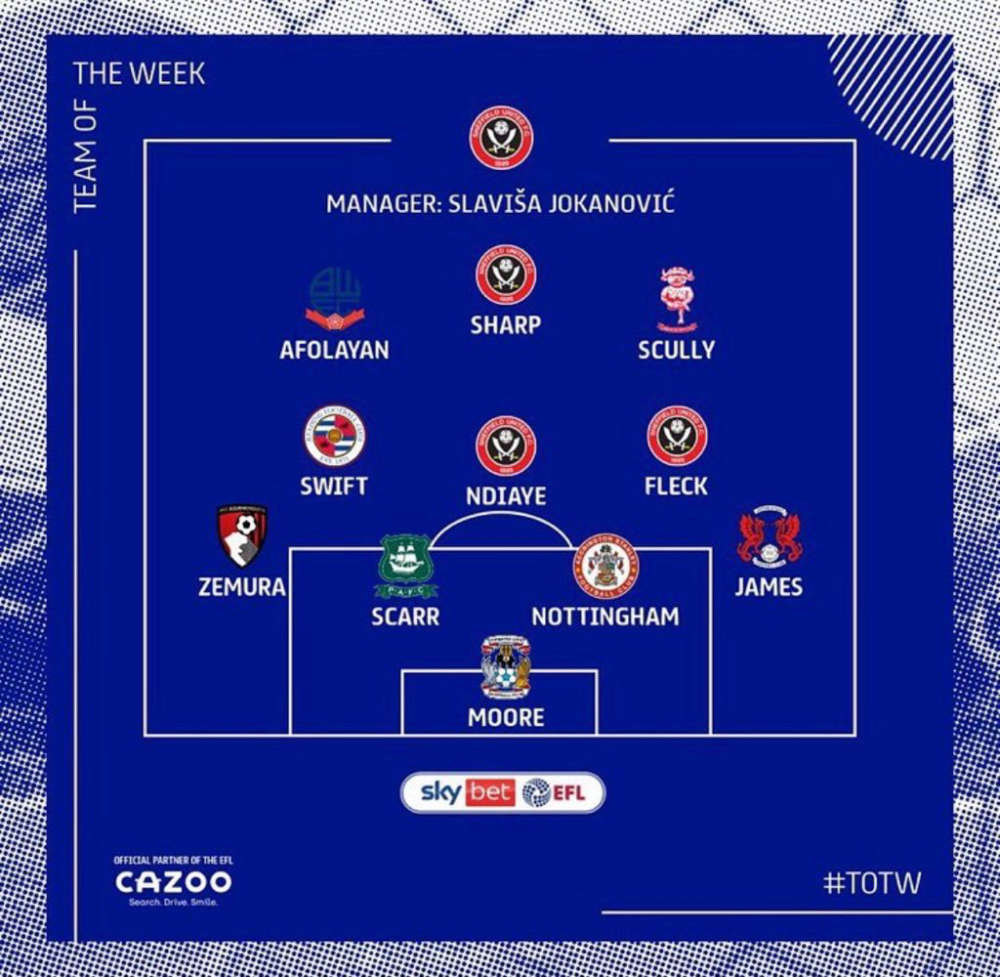 The former Sandown High School student's performance earned him a place in the EFL Championship Team of the Week.

The win also meant Coventry kept their 100% home record so far this season.