Fix It Or Close It Warning Over Ryde Pier's Deteriorating Railway 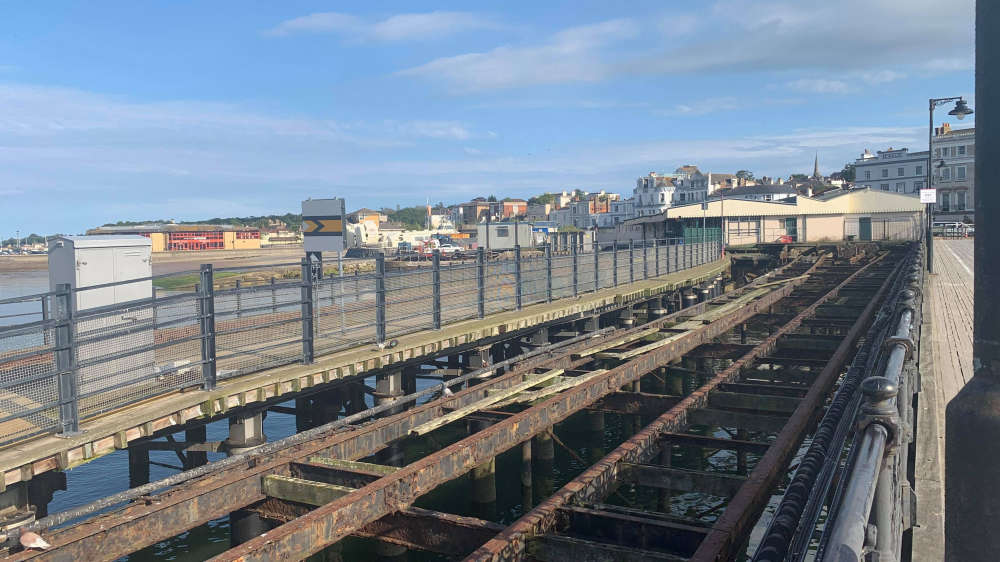 Ryde Pier's railway track could be shut forever without six months of closure for critical improvements — civil engineers have warned.

An application has been made to the Marine Management Organisation (MMO) by Osborne Infrastructure, on behalf of Network Rail, to make the improvements.

Osborne Infrastructure, the firm which would be carrying out the work, says the railway track on the pier is coming towards the end of its operational life and requires renewal and refurbishment to allow trains to continue to use it safely.

The MMO is consulting on the plans — including the extended closure — and comments can be submitted until July 8.

The proposed work is split into five different zones along the stretch of track. 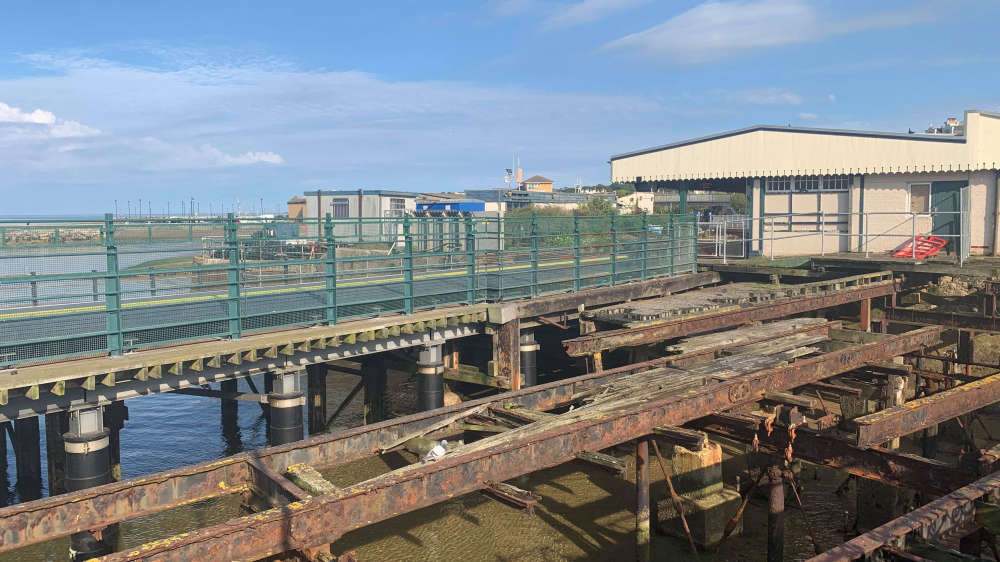 Track approaching and stopping on the left side of the Ryde Pier Head platform, zone four, is the worst part.

It is said to be a ‘critical area for renewal’ and must be fixed by December. If work isn’t carried out, experts say the ‘railway would need to be closed for safety reasons’.

As part of the zone four work, the boards protecting the station and track from the weather would be refurbished and repairs would be made to other elements that are ‘heavily corroded’.

In documents submitted to the MMO, as part of the application, it is revealed the stretch of railway track will need to be closed between September 2022 and February 2022, to complete the most serious work.

At the same time, Network Rail has requested work be done in zones one to three, to replace the track and refurbish some of the steel beams, so as to avoid further future disruption.

The refurbishment work needed on the rest of the line is less extensive, as parts of the track are in ‘reasonable’ condition although ‘minor’ steelwork repairs are envisaged.

View the plans and comment by visiting  www.gov.uk/check-marine-licence-register and searching the reference MLA/2022/00056.

A proposed timeline has been set for the renewal works to be carried out — supposedly starting this month and lasting until February — although until approval is granted, work cannot start.

Other minor work is planned to be carried out over the next three years, depending on the tide and weather, according to the documents.