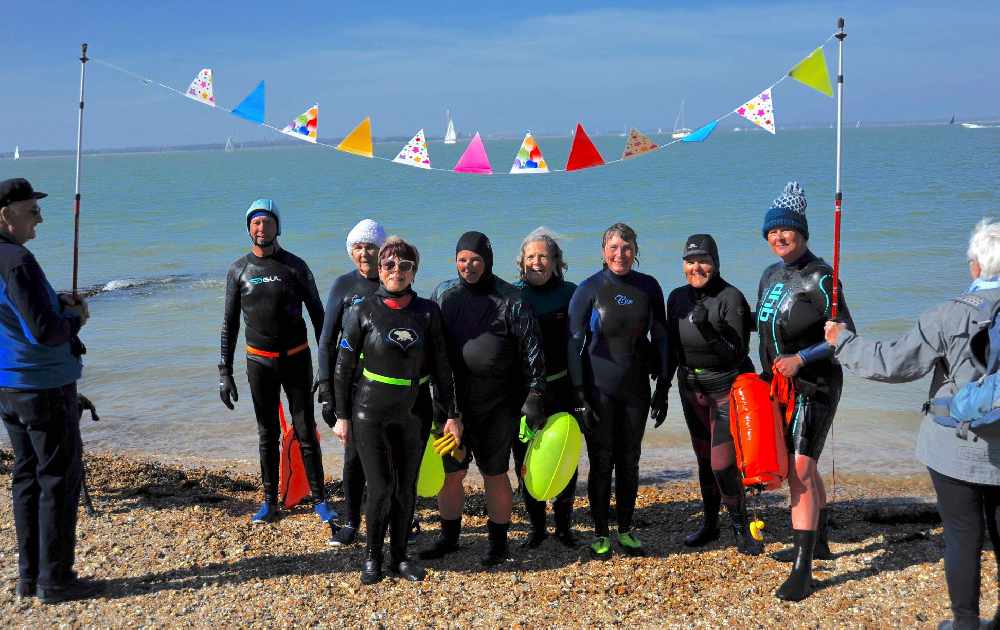 The so-called 'Shrape Swimmers' in East Cowes have finished the distance of the Isle of Wight - and raised over £1,000 for a regeneration project.

Scroll for pictures thanks to Michael Paler...

As previously reported, a group of eight casual swimmers joined forces to swim the equivalent distance around the Isle of Wight - raising money for a seafront regeneration project.

The Shrape Swimmers have been doing laps up and down the beach for months -  in a bid to improve the surrounding area and “sort out” the landslip - which is the second one that has happened in six years.

They thought the challenge would go on until the summer but it is now finished.

“We really need the community behind us and the Island community, so far we have raised £210 which is roughly the price of two gabions - so we are two gabions up - but we would really like to raise more.

“It’s funny as well - the locals that walk past us and call out “You’re mad!” 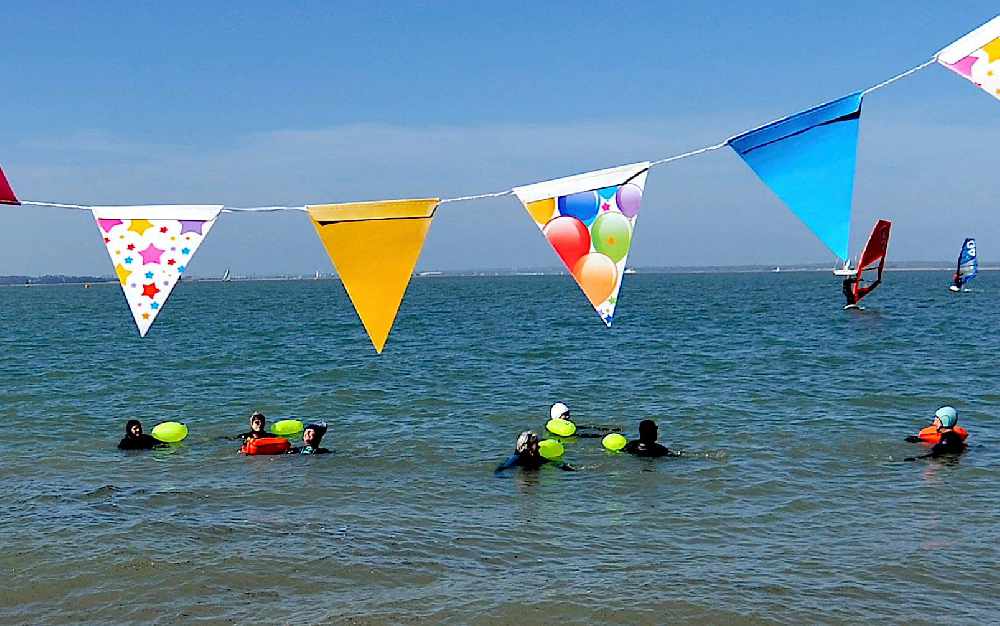 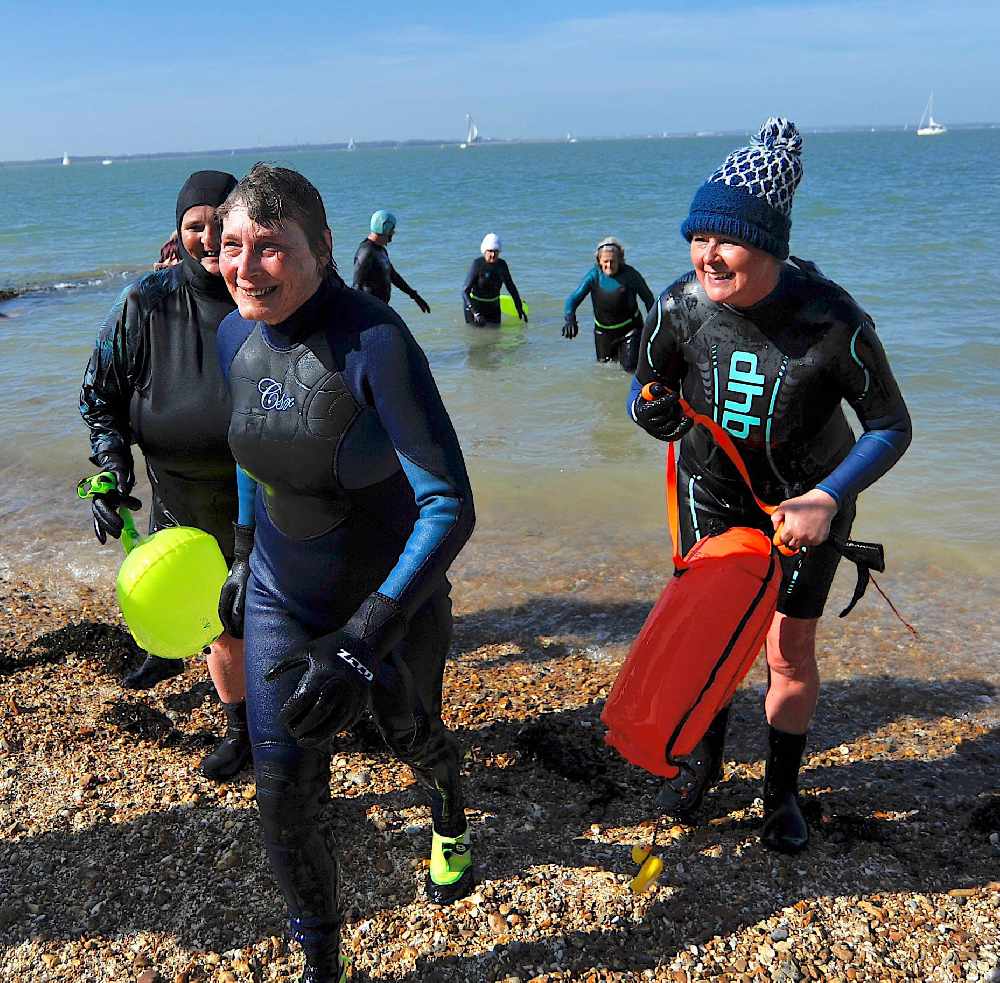