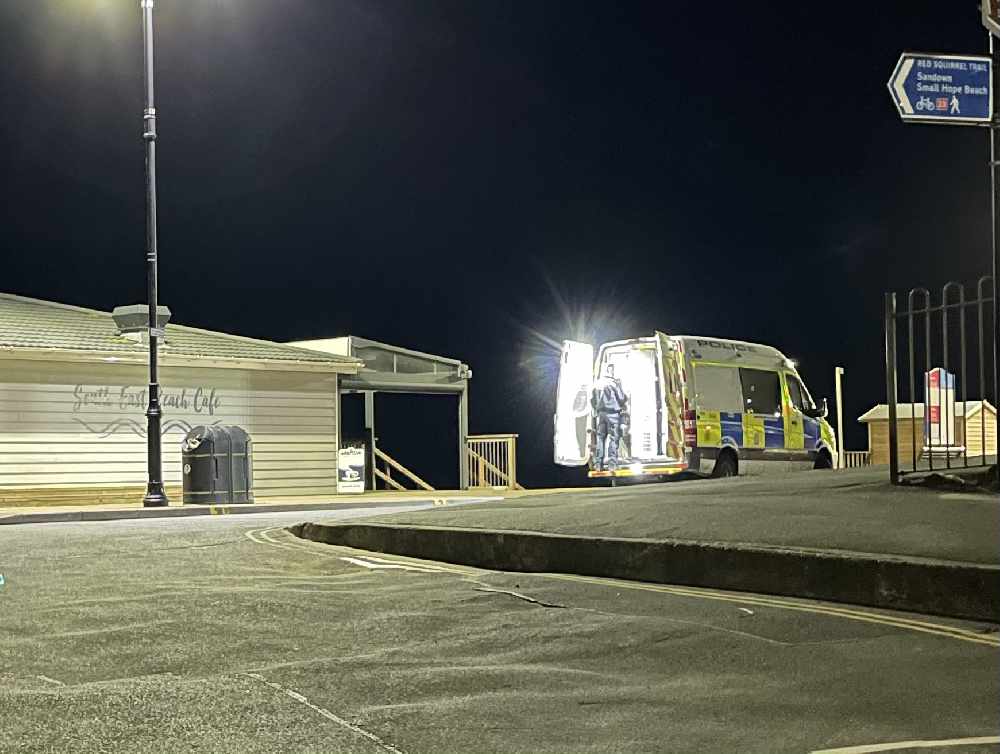 A man has been arrested after a number of vehicles were damaged in Shanklin.

Police were called at 7.33pm yesterday (Tuesday), to reports of a public order incident on Hope Hill, after a drunken man had shouted at a member of the public.

On arrival, a suspect was located on the Esplanade. 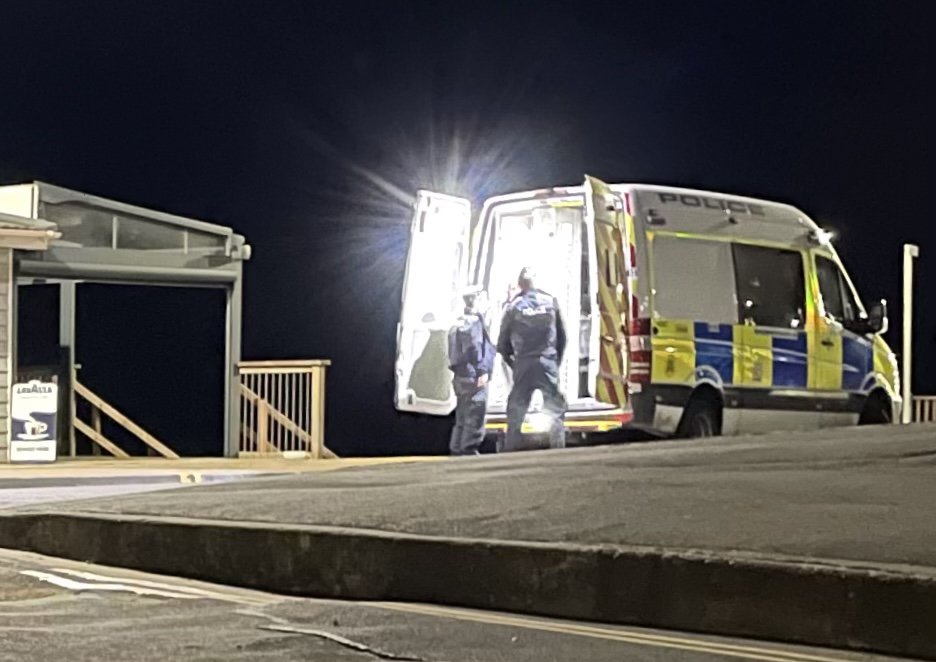 A 32-year-old man was subsequently arrested on suspicion of public order, criminal damage, and being drunk and disorderly.

He remains in custody at this time.