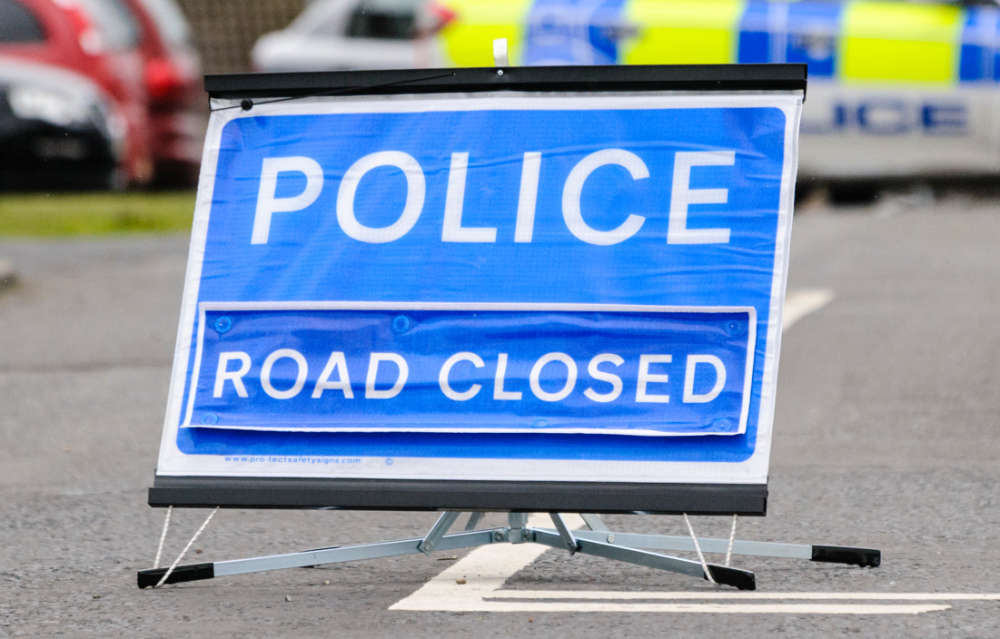 Emergency services have been called to Ventnor this morning (Saturday) after a crash led to a motorcyclist being airlifted to Southampton General Hospital.

Police were called to Ocean View Road at 6.20am, with the road subsequently closed.

"Police were called at 6.20am this morning to reports of a single vehicle collision on Ocean View Road, involving a motorcycle.

"The motorcyclist has suffered serious injuries and has been taken to Southampton General Hospital by air ambulance."

A short time ago, Southern Vectis said its route 3 buses were unable to serve Godshill, Wroxall or Upper Ventnor.

Ventnor Update
RTI in Upper Ventnor. As a result, route 3 buses are unable to serve Godshill, Wroxall or Upper Ventnor.
Buses will now divert via Whitwell and Lower Gills Cliff Road when travelling between Rookley and Ventnor Boots.
This will operate in both directions.

The road has now reopened.