Small Axe: What you need to know about the Bafta-nominated series 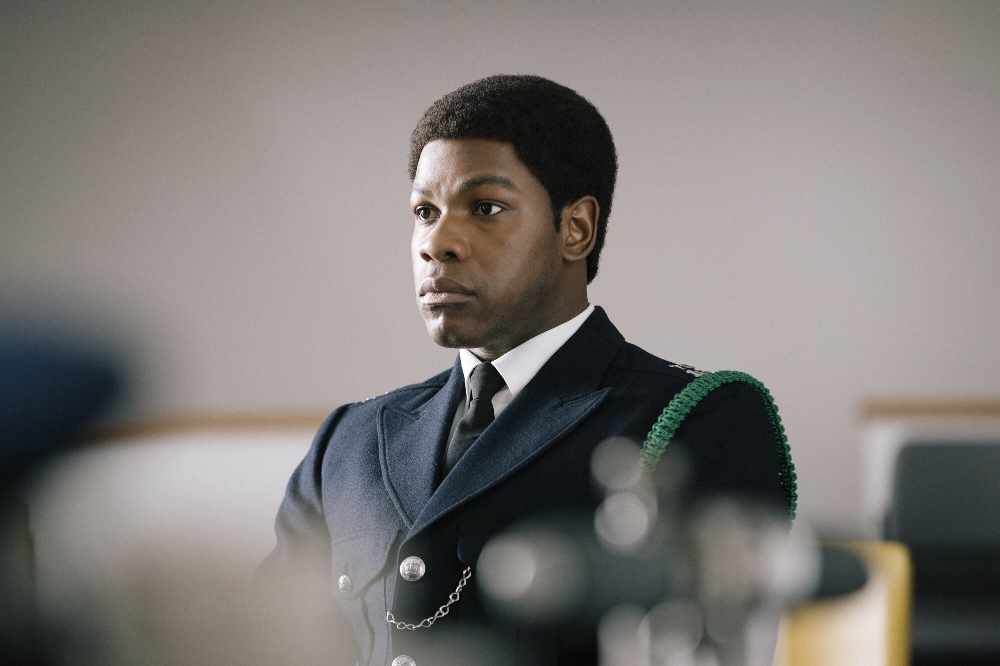 Directed, written and created by Sir Steve McQueen, the Small Axe collection is made up of five original films which aired on the BBC in 2020.

The films – Mangrove, Lovers Rock, Red, White and Blue, Alex Wheatle and Education – are set in the time period from the late 1960s to the mid-1980s, and each tells a story rooted in London’s West Indian community during that time frame.

Speaking when the films were announced, Sir Steve said: “The seed of Small Axe was sown 11 years ago. Initially, I had conceived of it as a TV series, but I realised these stories had to stand alone as original films, yet at the same time be part of a collective. The anthology, anchored in the West Indian experience in London, is a celebration of all that that community has succeeded in achieving against the odds.

“Although all five films take place between the late 1960s and mid-80s, they are just as much a comment on the present moment as they were then. They are about the past, yet they are very much concerned with the present. A commentary on where we were, where we are and where we want to go.”

The series has garnered a total of 15 Bafta TV nominations – with nine craft and six television nominations.

It has also been nominated in the mini-series category, as well as two supporting actor nominations for stars Malachi Kirby and Micheal Ward.

Small Axe derives its title from an African proverb, which has resonance throughout the Caribbean, “if you are the big tree, we are the small axe”. It was made popular by Bob Marley And The Wailers with the song of the same name.

Here is everything you need to know about the five films:

The film, co-written by Courttia Newland and Sir Steve, is an ode to the romantic reggae genre called Lovers Rock and to the young people who found freedom and love in its sound.

Mangrove was a Caribbean restaurant owned by Frank Crichlow in Notting Hill, and in the film synopsis is described as being the “lively community base for locals, intellectuals and activists”.

The film follows the march of 150 protesters of West Indian, African and South Asian heritage in Notting Hill, west London, to local police stations in protest against police harassment in their communities, including the Mangrove restaurant.

The group later became known as the Mangrove 9.

In Red, White And Blue, Boyega portrays Logan, who became a police officer aiming to reform the Metropolitan force from within after seeing his father assaulted by two officers.

It’s a role that also earned Boyega a Golden Globe this year as he won the best supporting actor in a television series award.

It tells his story from his upbringing as a young boy to his early adult years. The author spent most of his childhood in a mostly white institutional care home. He later finds a home and community in Brixton, with his passion for music and DJ-ing blossoming as a result.

Jailed during the Brixton Uprising of 1981, the film documents his journey as he confronts his past and sees a path to healing.

Real-life Wheatle, now 58, was awarded an MBE for services to literature in 2008.

The film is a coming of age story about 12-year-old Kingsley, played by Kenyah Sandy, who after being labelled “disruptive in class” is told he is being sent to a school for pupils with “special needs”.

Actress Naomi Ackie, known for her role in comedy drama The End of the F***ing World, also stars in Education.