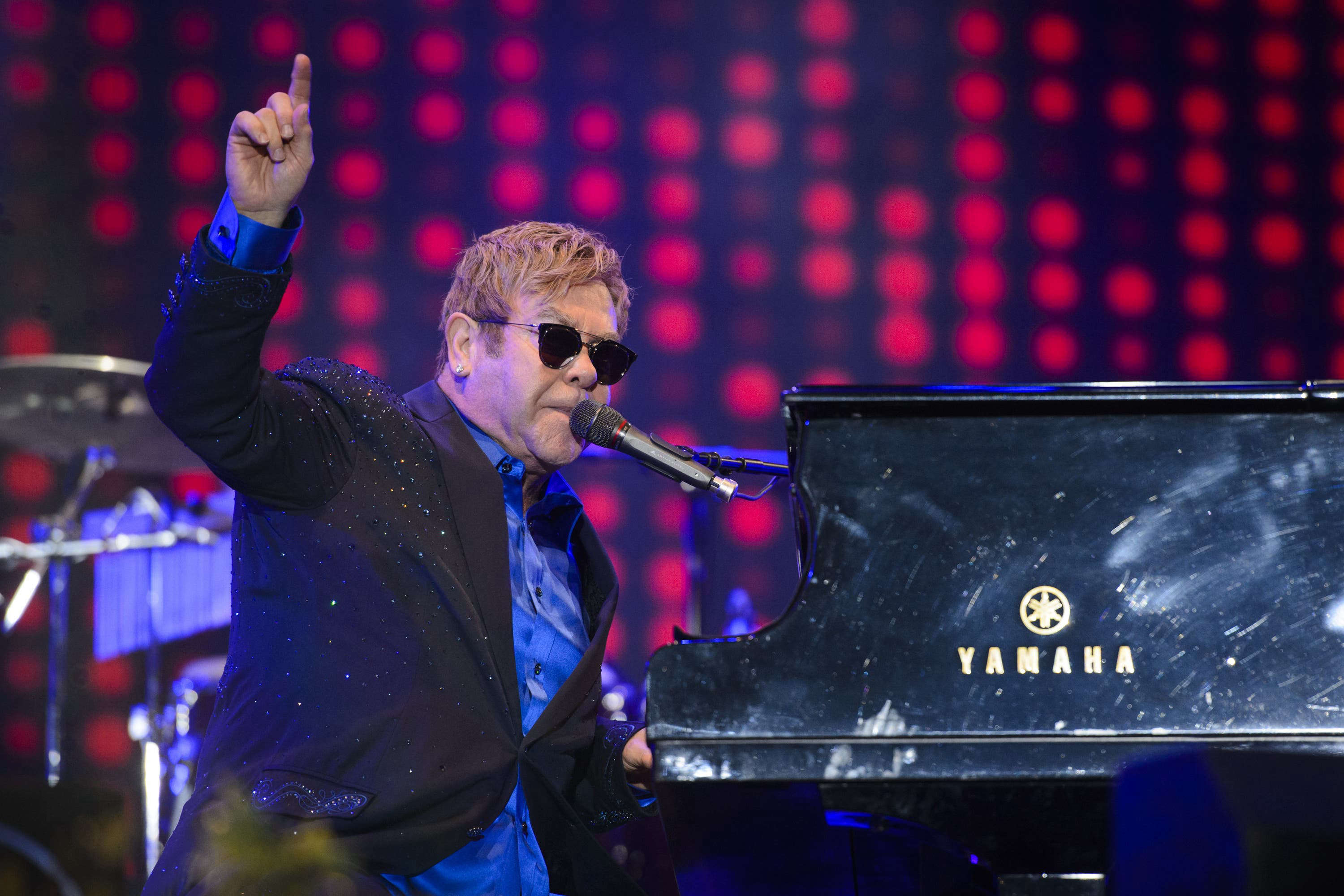 The musician’s tour dates will commence in 2022 in the US and go through to summer 2023.

Sir Elton John has said it is with “great sadness and a heavy heart” that he has been forced to reschedule his upcoming European and UK tour dates to 2023 due to injury.

The musician, 74, was due to embark on dates around Europe and the UK later this year as part of his Farewell Yellow Brick Road tour.

He said in a statement: “At the end of my summer break I fell awkwardly on a hard surface and have been in considerable pain and discomfort in my hip ever since.

“Despite intensive physio and specialist treatment, the pain has continued to get worse and is leading to increasing difficulties moving.

“I have been advised to have an operation as soon as possible to get me back to full fitness and make sure there are no long-term complications.

“I will be undertaking a programme of intensive physiotherapy that will ensure a full recovery and a return to full mobility without pain.”

Sir Elton said he will still perform at the upcoming charitable Global Citizen event on September 25.

He added: “Being just five songs it’s a very different physical undertaking to the demands of playing for close to three hours every night on tour and travelling overnight between countries.

“After this I will be having the operation to ensure the tour can get back on the road in January of 2022 in New Orleans.

“I know how patient my incredible fans have been since Covid halted touring last year, and it breaks my heart to keep you waiting any longer.

“I completely feel your frustrations after the year we’ve had.

“I promise you this, the shows will return to the road next year and I will make sure they are more than worth the wait.”

His Farewell Yellow Brick Tour is due to recommence in January 2022 in New Orleans, and will run until summer 2023.

It was previously announced Sir Elton John will play his final London tour date at the BST Hyde Park festival in 2022, it has been announced.

BST Hyde Park, which has been cancelled for two years in a row due to the coronavirus pandemic, will host the London performance of the farewell tour on June 24 2022.

The collection of 16 songs were recorded remotely with other artists over the last 18 months.

The album will be released on October 22.