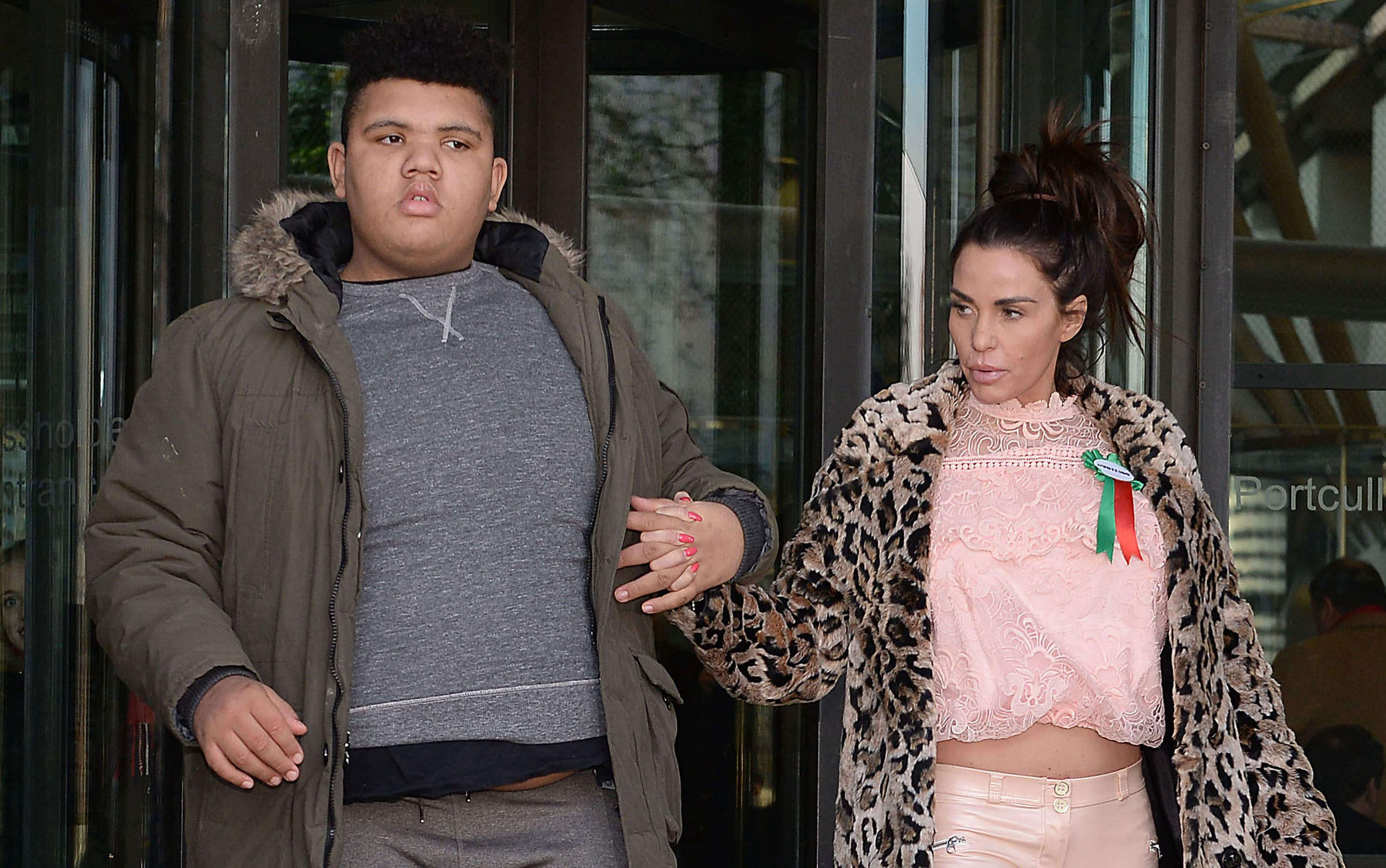 The upcoming documentary Katie Price: What Harvey Did Next will follow the next chapter of their lives.

Katie Price and her son Harvey will star in a new follow-up documentary about the next chapter of their lives, the BBC has announced.

Their previous BBC One documentary which aired in January, Katie Price: Harvey And Me, received praise for opening up the conversation about raising disabled children.

Harvey, 19, was born with septo-optic dysplasia, Prader-Willi syndrome, autism and a learning disability.

The new programme, Katie Price: What Harvey Did Next, will document the family embarking on new challenges as Harvey moves into a residential college.

Price, 43, said: “The overwhelming love and support we received following Harvey And Me earlier this year was incredible.

“To see how so many people connected with our story and how it has helped so many families out there who are going through similar experiences has made me so proud. But Harvey’s story doesn’t end there.”

“In this next documentary we will again open up our lives to viewers, as Harvey takes the next step into adulthood as he moves out of our family home.

“I want to show our real story about how Harvey and I cope with such a big change in our lives, and hopefully help others dealing with similar issues.”

The first documentary followed Katie and Harvey as they navigated his transition into adulthood, and also shone a light on the issues of care and education for those with complex needs by speaking to other parents of disabled children.

The programme was watched by more than five million viewers in 30 days on BBC iPlayer and has been shortlisted for a 2021 National Television Award in the authored documentary category.

The follow-up documentary will show the next six months of their lives as Harvey leaves the school he has been at for a decade and experiences new opportunities over the summer break, including shadowing staff at a train company.

It will also show Harvey becoming a residential student of National Star College, a specialist further education and residential service for people with disabilities, which will teach him new skills – including work experience and interacting with others in the local community – to help him lead a more independent life.

The documentary will also follow Katie coming to terms with Harvey moving away from home, and the broader topic of how it feels as a young person with additional needs to make new friends, miss home and live more independently.

Price, a former glamour model and businesswoman, has five children in total and is currently engaged to Carl Woods.

Harvey is Price’s son with former footballer Dwight Yorke, and she also shares two children, Junior and Princess, with singer Peter Andre and a son, Jett, and daughter, Bunny, with Kieran Hayler.