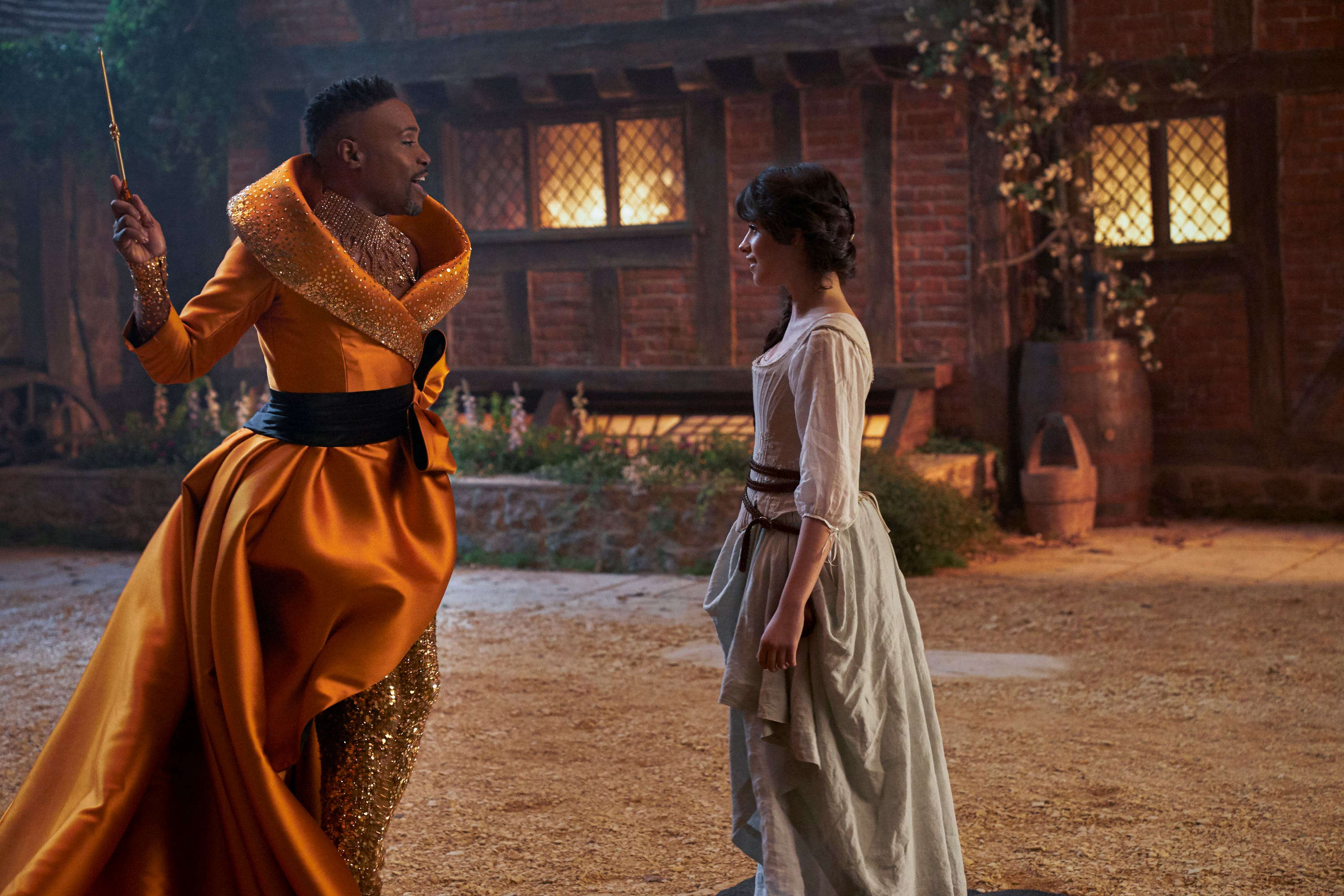 The singer said she wanted her new telling of Cinderella to upend the traditional fairy tale.

Camila Cabello has said young people are “dismantling so many of the systems that have existed for a long time and challenging them”, as she explained why it was so important for her new film role to subvert traditional conventions.

The singer, who rose to fame as a member of the girl group Fifth Harmony before going solo, makes her big screen debut as an actress in a new musical version of Cinderella, which upends the classic fairy tale.

The film, directed by Pitch Perfect filmmaker Kay Cannon, features a diverse and inclusive cast including Pose star Billy Porter as the Fab G (the fairy godmother), comedians Romesh Ranganathan, James Acaster and James Corden as the mice, Ben Bailey Smith as the town crier and Idina Menzel as the stepmother.

Cuban-born Cabello, 24, who plays Cinderella, told the PA news agency: “I think what attracted us to the film is the fact that it’s just badass.

“I think that this generation, and young people now, are dismantling so many of the systems that have existed for a long time and challenging them and being like, ‘Well, does this work for everybody? Is this healthy? Does this represent everybody? Does this make everybody feel validated and seen and heard?’

Menzel added: “I think we feel a sense of pride to be able to revisit such a classic story and give it a little update, tweak it a little bit.

“I think that’s important. And maybe that’s why it’s nice to revive these stories and to see how they’re faring through the years. And when we need, as a society, to take a look and to readjust how these stories are being told – not just keep telling them because they’re these timeless stories.

“They’re not necessarily timeless, they need to listen to the challenges and struggles of people and how they feel. And so the inclusivity and the diversity and the unapologetic feminism, I think, is something that Camila and I – and everyone in the film – feel really proud to represent.

“We have to work diligently, all of us, to see things through a new lens. Because our younger generations are doing the hard work, they’re leading us in a way that we haven’t been led before, so we can’t let them down and just assume people want to see themselves in these projects.

“In these films and these stories, the representation is important. And it’s not okay for the princess to just want to be saved by the prince and go join a rich kingdom.

“She has desires and dreams, and that may feel a little old fashioned right now, but if you bring it into 2021 it’s about your identity, who you want to be. Not having to apologise for anything. And I think that’s exciting.”

Cabello agreed taking on her first acting role was an “overwhelming prospect”, adding: “It totally was. I got really incredibly fortunate and stupidly lucky to be able to play Cinderella in this debut film opportunity for me, so obviously I just wanted to do it well, because I’m so passionate about the project and the script.

“I just really cared about it and just tried to do everything with the most heart and soul that I could – and that’s all you can really do. Everything else is kind of out of my control.”

Cinderella is out now on Amazon Prime Video.