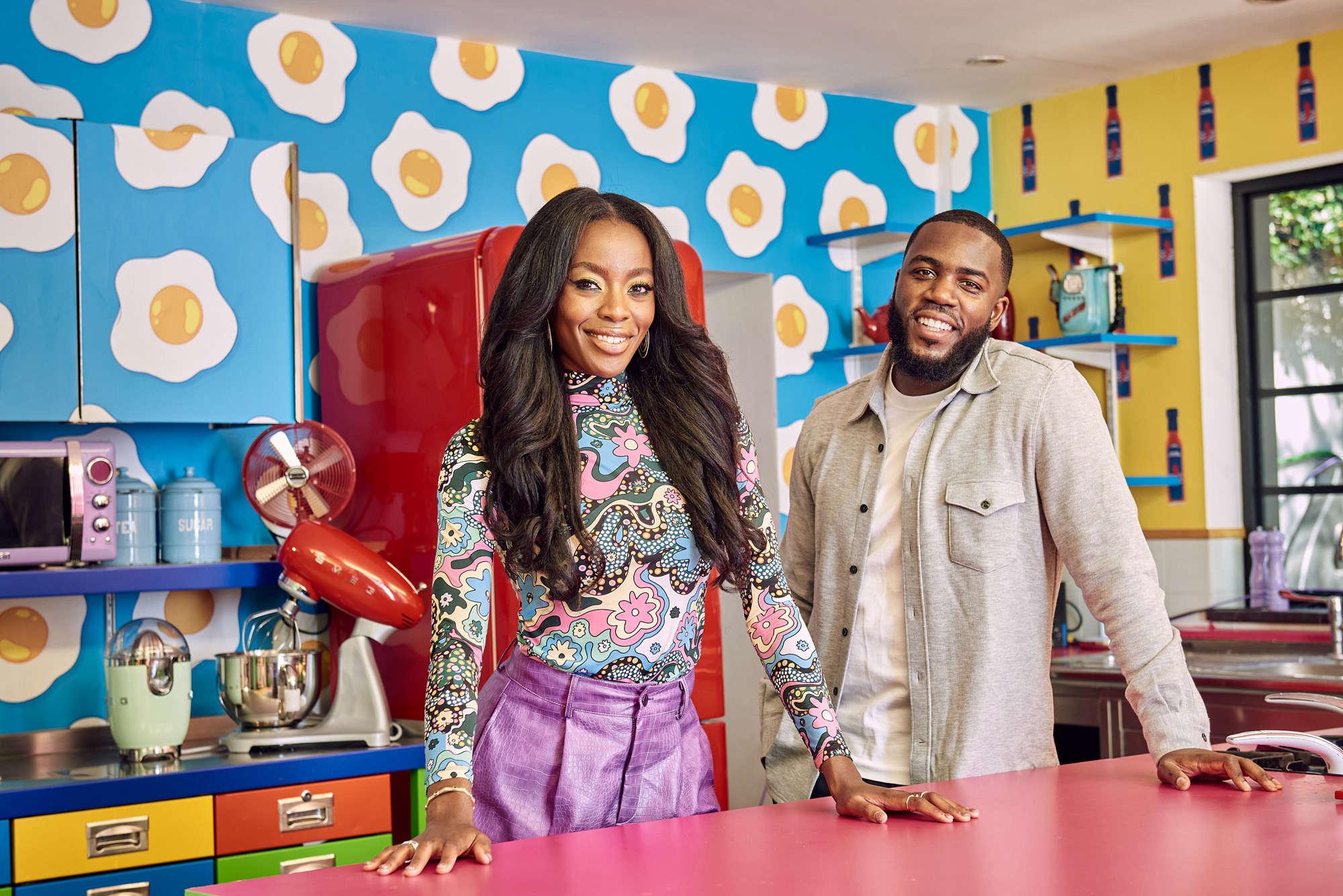 The popular breakfast entertainment programme was revived as part of Channel 4’s Black To Front project, which sees the broadcaster air a number of its flagship shows with black presenters and contributors at the forefront.

Friday’s episode of the programme, which ended in 2002, was co-hosted by comedian Mo Gilligan and television presenter AJ Odudu.

The two-hour episode, which was filmed in the show’s original east London location, the lockkeepers’ cottages, saw Judi Love present the On The Bed segment as she interviewed musician Rodgers.

He was asked by Love which of his musical collaborators brought the best atmosphere into the studio.

He responded: “I would have to say David Bowie, because he and I were in pretty much similar type of situations.

“He was dropped from his record label and I was just moments away from being dropped, and it was like us against the world and we winded up making the biggest record of his life.”

Bolt was interviewed by Gilligan and Odudu during the programme.

When asked if he was aware of The Big Breakfast, he said: “I’m a late sleeper, man. I’m just kidding, I have heard about it.”

He also discussed his recent foray into the music business after the release of his single Country Yutes.

He told The Big Breakfast: “Music is something I always do. I’m always dancing, always a vibe.

“It’s something I have always wanted to do.”

Phil Gayle also made a return to the show as he read the news.

Closing the show, Gilligan said The Big Breakfast is “what TV is all about”.

He added: “TV’s a buffet and everyone can be on the buffet. There’s room for everyone.”

The Big Breakfast previously aired from 1992 to 2002 and featured a rolling line-up of hosts including Chris Evans and Gaby Roslin.

“#TheBigBreakfast is back!!! And it’s already brilliant,” he tweeted.

“Clearly just what Britain needs right now. Currently just for one day UNLESS popular demand changes that. You can change TV history….”

Rapper and celebrity chef Big Zuu, who also appeared in Friday’s special episode, called for the programme to be brought back.

He tweeted: “Listen @Channel4 need to commission the #TheBigBreakfast ASAP!!!”

He added: “The crew is black the talent is black the vibes are black this is a great day for black people on telly.”

Comedian Dane Baptiste praised the format of the special episode.

Writing on Twitter, he said: “Do y’all understand the significance and brilliance of this?!?

“If you’re a millennial/80’s/90’s baby, imagine your younger self seeing this level of representation! It’s beautiful #TheBigBreakfast.”

Spice Girl Mel B will host an episode of Steph’s Packed Lunch, where she will be joined by football pundit Chris Kamara.