Most-Played Artist And Song Of 2020 Revealed 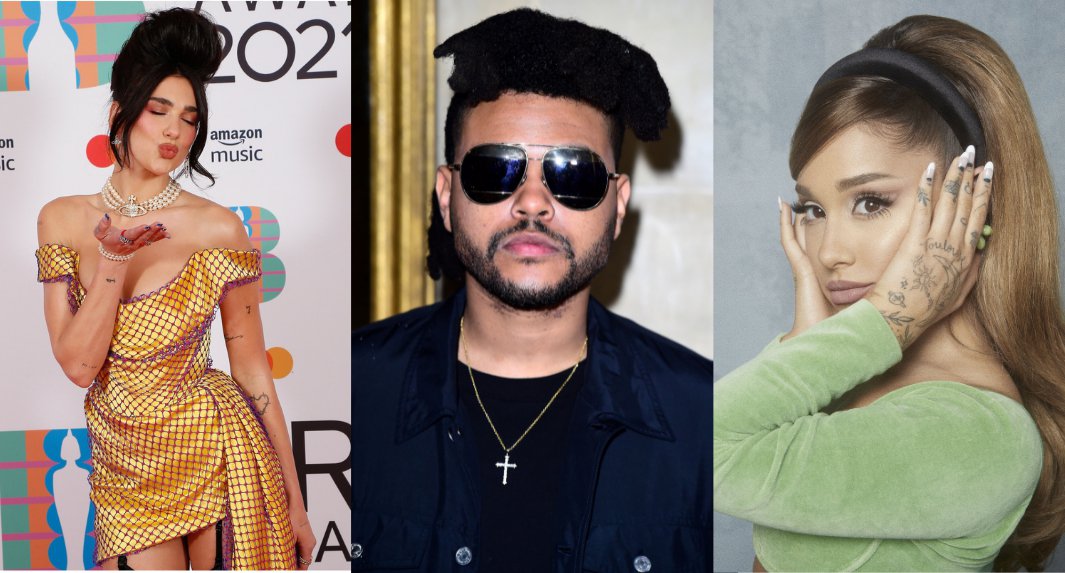 Dua Lipa was the most-played artist of 2020 in the UK, after her Brit Award-winning album Future Nostalgia became a lockdown success.

The 25-year-old singer, who shot to fame in 2017 with the single New Rules, enjoyed a bumper year in which she released her disco-influenced second album to critical acclaim.

Lipa unseats Suffolk singer-songwriter Ed Sheeran, who has been named most-played artist every year since 2017.

She said: “Thank you so much to everyone that listened to and loved my music during 2020.

“I’m incredibly proud that I was the most-played artist on radio, TV and all across the UK. I so wanted Future Nostalgia to bring some happiness during such a difficult time.

“Thanks to everyone who supported it and also to PPL, who do important work in making sure artists and musicians are paid when their music is played.”

Sheeran remains the second most-played artist of the year due to his back catalogue.

He has been on an extended break following the birth of his daughter, Lyra Antarctica Seaborn Sheeran, and his only release of 2020 was Afterglow in December.

Ariana Grande was the year’s third most-played artist following the success of Rain On Me, her collaboration with Lady Gaga, marking her first appearance in the top 10.

The most-played song of 2020 was Blinding Lights by Canadian pop superstar The Weeknd, who recently headlined the Super Bowl halftime show and won a Brit Award.

Don’t Start Now by Lipa was second, Higher Love by Kygo and Whitney Houston was third, Dance Monkey by Tones and I was fourth and Adore You by Harry Styles was fifth.

In a reversal of a recent trend, only one collaboration, Higher Love, featured among the top five most played tracks.

Since 2008, collaborations have received an increasing share of radio airplay, resulting in four of 2019’s top five tracks featuring more than one artist.

PPL’s annual charts are compiled from music usage and airplay data from radio stations and television channels as well as public performance locations.

The company’s chief executive Peter Leathem said: “Music’s power as a force for good was needed more than ever in 2020 as we faced a year like no other.

“The artists in our 2020 charts played a significant role in helping many of us to get through these difficult times and I would like to congratulate them all.

“I am also immensely proud of the work that PPL did last year, collecting royalties for the public performance of recorded music and distributing these to the performers and record labels that created it.

“With live music shut down for much of 2020, PPL’s royalty payments became an even more important source of income for these artists.”

The most-played artists of 2020

The most-played tracks of 2020