One of Isle of Wight's new Island Line trains has been spotted on the track for the first time.

It's understood it was carrying out a 'gauge' run, which checks the train's compatibility with the network.

The Island's train line is currently undergoing a multi-million pound overhaul, and stopped running in January.

A bus replacement service is in place while work is carried out.

It was expected the service would recommence at the end of March, but the project has since suffered two setbacks. 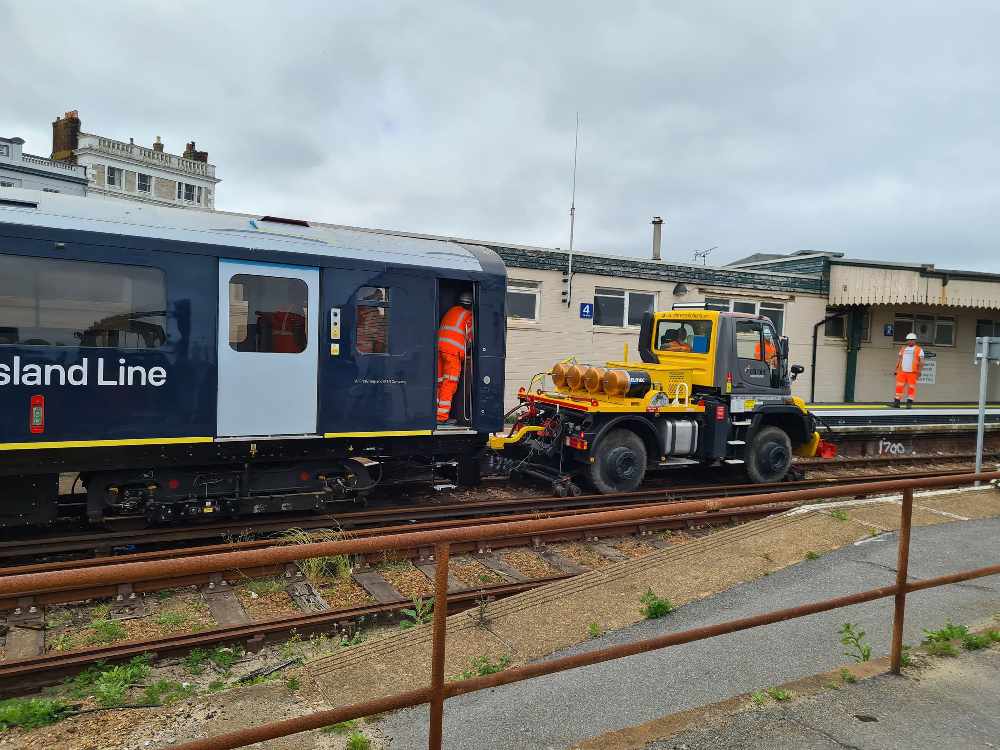 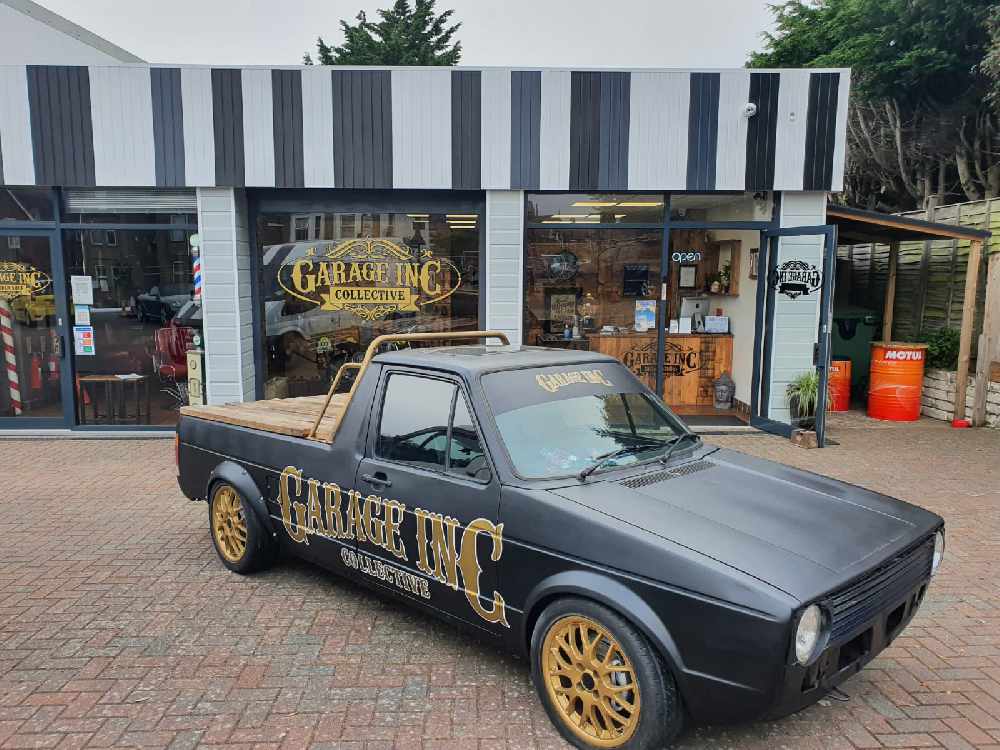 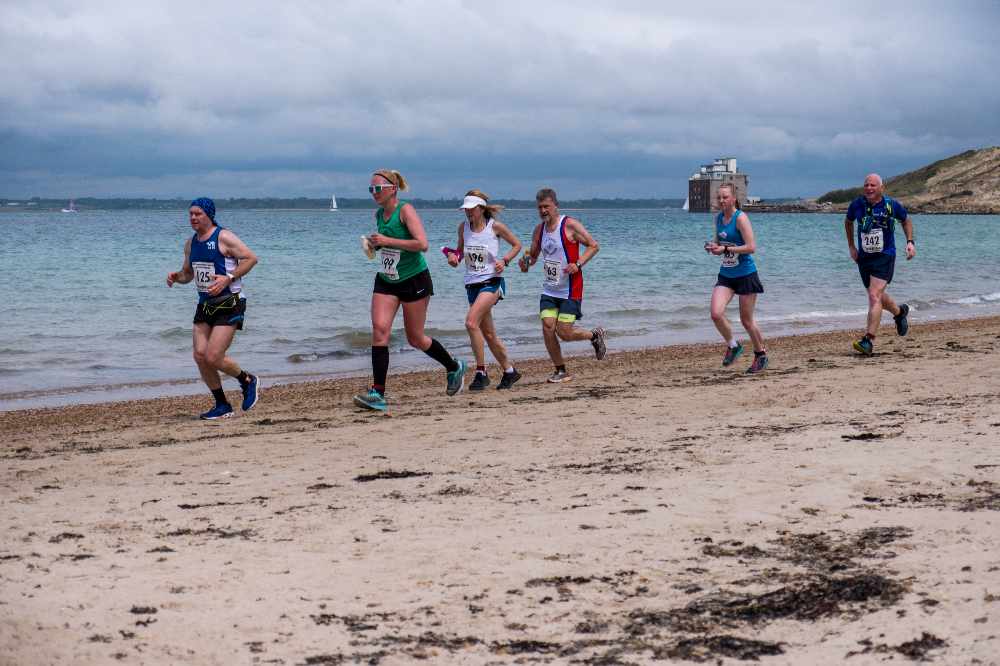 Isle Of Wight Festival Of Running 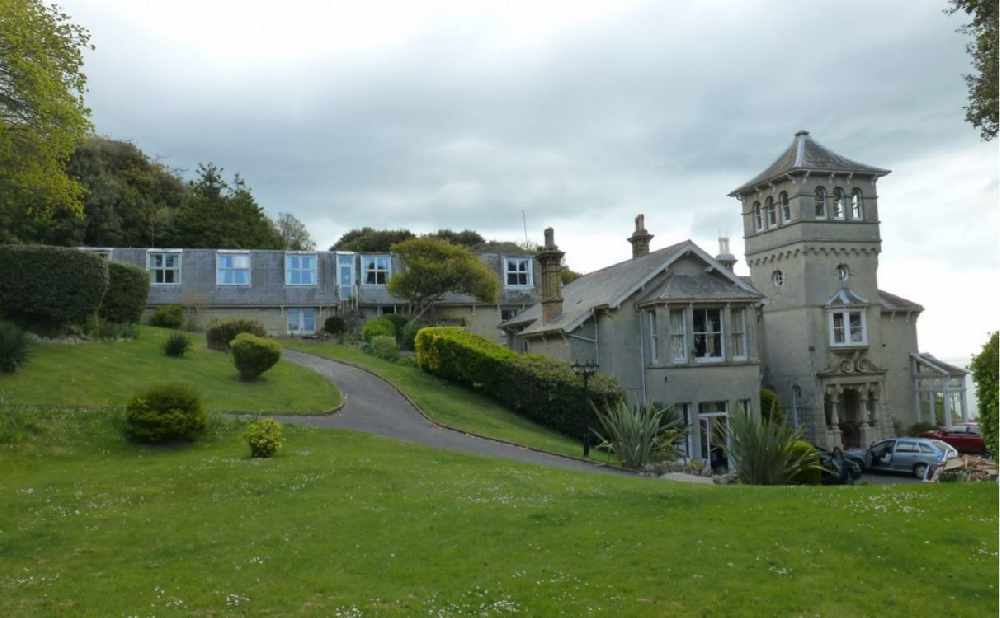 It's anticipated the roll-out will not move full steam ahead until later this summer, although no firm date has been given.