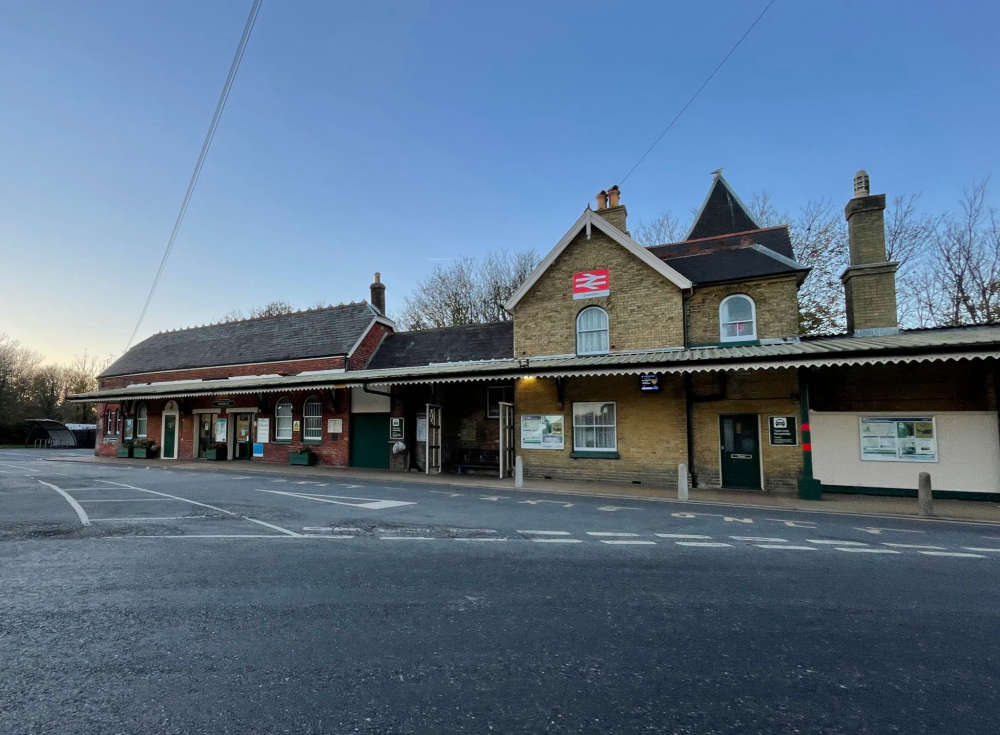 An urgent witness appeal has been launched after a man died following an incident at Shanklin Train Station.

As first reported by Isle of Wight Radio, two men were found unwell outside the station, and one later died in hospital.

Paramedics treated two men on a bench at around 9.46pm on Monday (22).

Both men were taken to St Mary's Hospital, where one man passed away. Officers are now working to establish the full circumstances behind the man’s death.

Officers would like to speak to anyone that was in the area yesterday evening or anyone with information to assist with their enquiries.

They are particularly keen to speak to three men who were at the station between 8pm and 8.30pm.