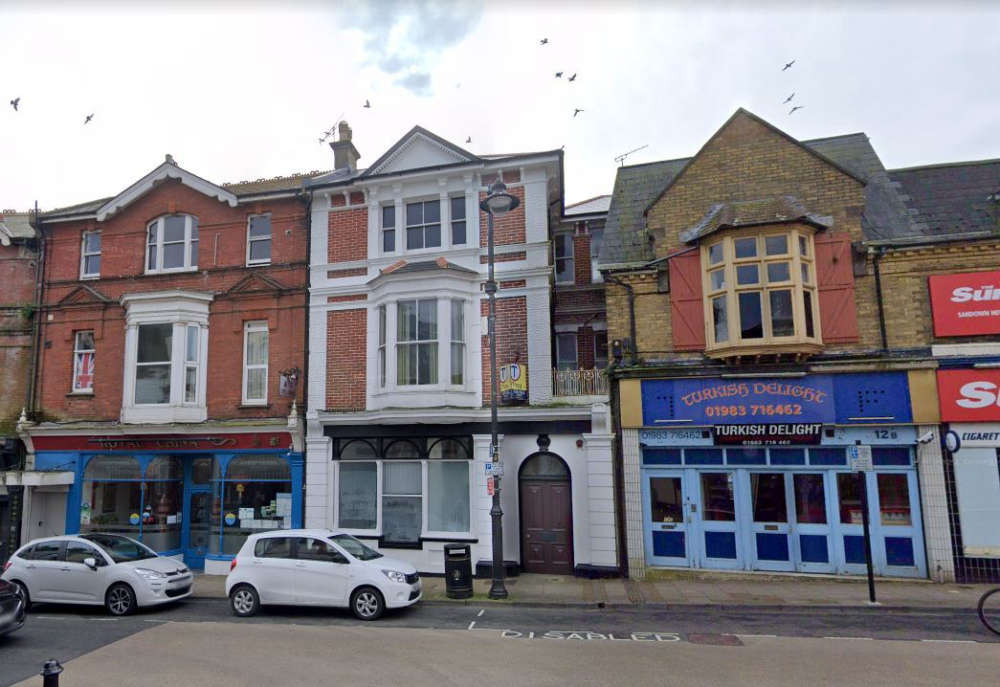 A former bank on one of the Island’s high streets — which was open for close to a century — looks set to become a family home.

Prior approval is being sought by a Mr and Mrs Conkleton, from the Isle of Wight Council, to change the former Lloyd’s Bank on Sandown High Street into a home.

Agents for the couple, Macaire Associates, said the empty property readily and easily converts into a family home with little alteration, apart from the reinstallation of a staircase within the original space.

The property has been vacant for over four years since Lloyds closed 49 branches, including those in Bembridge, Cowes and Sandown, as people moved to online banking.

Before the branch on Sandown High Street closed it had been a Lloyds branch for 98 years.

To view the plans, 21/02169/3OPA, you can visit the council’s planning register. Comments can be submitted until December 10.