'Minor' Changes Being Made To Ryde Interchange Plans Sees It DELAYED 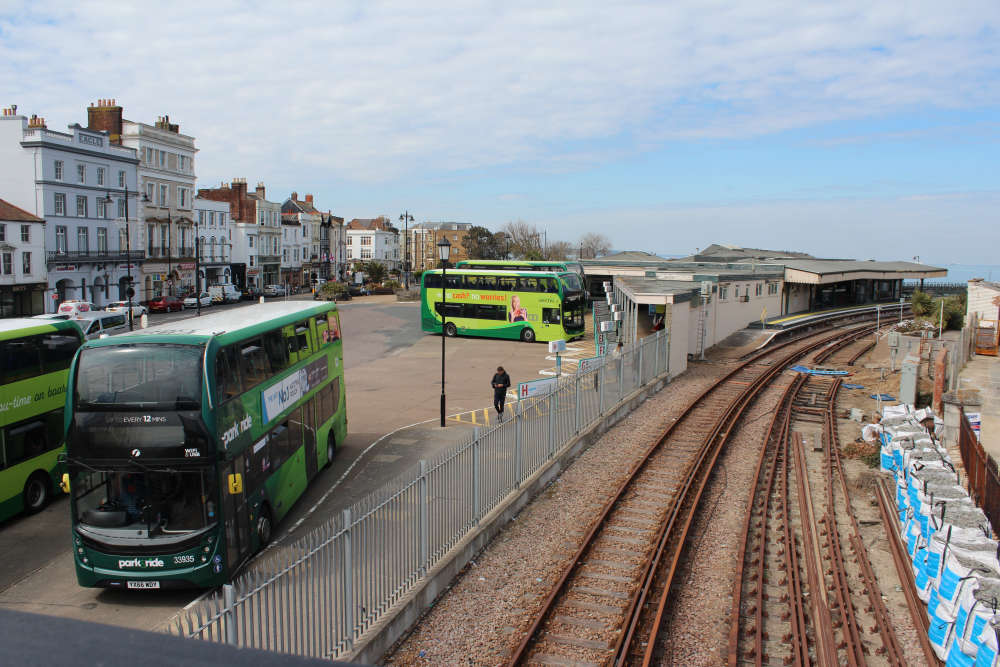 Minor changes are being made to the plans for Ryde Interchange, following a public consultation which was met with mixed reactions.

Due to a large number of comments on the scheme, the Isle of Wight Council has had to further delay the decision to implement the highways portion of a larger transport scheme being considered in partnership with Wightlink and South Western Railway.

The £10m funding for the scheme to reinstate the tramway pier, refurbish the train station and bus interchange all in aid of interconnectivity in the south was awarded through the government’s Transforming Cities Fund.

The delayed report will now go to the October cabinet meeting, where councillors will be asked to approve the findings and start placing orders for works and services to meet the deadline of March 2023.

Cllr Phil Jordan, cabinet member for transport and infrastructure, said the council wanted the time and ability to take on board and adapt plans following the comments.

He said minor changes to the scheme were being drawn up and added to the draft plan which will we see great improvements to the area but it was important they got the highways aspect, and everything related to it, right and fitting well in the area.

Speaking after this month’s cabinet meeting, Cllr Jordan said one of the changes being made was to the width of the access road to the pier.

The draft redesign, which is still ongoing, has removed some of the parking spaces to the left-hand side as vehicles approach the pier as well as reducing the number of drop off points to add more planting.

Plans for the tramway pier, put forward by Wightlink, have been approved but the works to the train station on Ryde Esplanade have yet to be made public.

A petition, signed by more than 2,500 Islanders, will be presented to the Isle of Wight Council at its full council meeting on Wednesday (September 15) that asks the council to use the planning process when changing Ryde Esplanade.

The council has previously responded to the petition, saying those who started the petition ‘misinterpreted’ the planning process the council is required to follow when developing highway improvements.