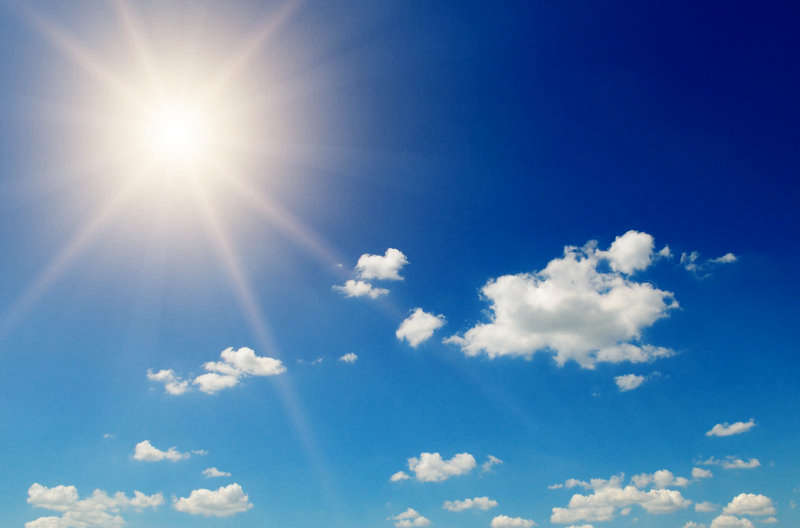 The Met Office has issued an Amber Alert for heat for much of England - including the Isle of Wight.

A hot spell is set to develop across parts of England and Wales later this week, with a weather warning coming into force on Thursday at 12am, until midnight on Sunday (14). 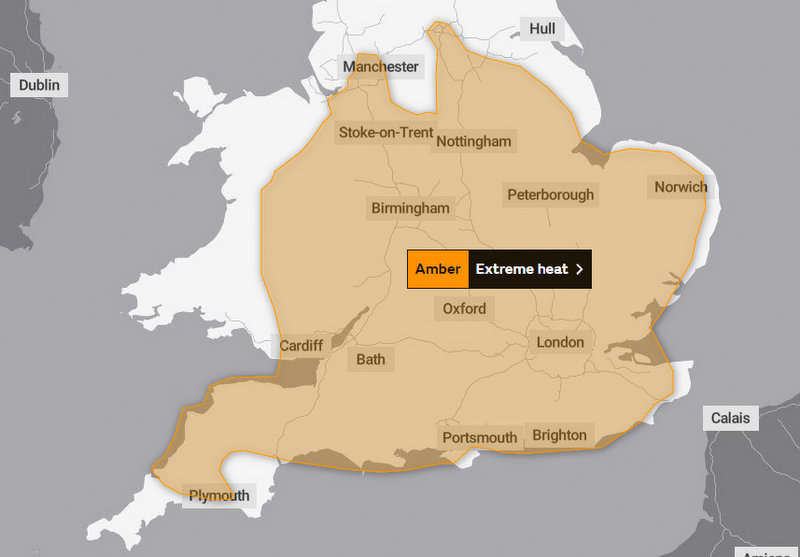 As previously reported, the IW Met Service is predicting temperatures of up to 34.C on the Island.

"Temperatures will increase across much of the UK over the coming week.

"Temperatures will be highest across parts of England and Wales with these peaking on Friday and Saturday.