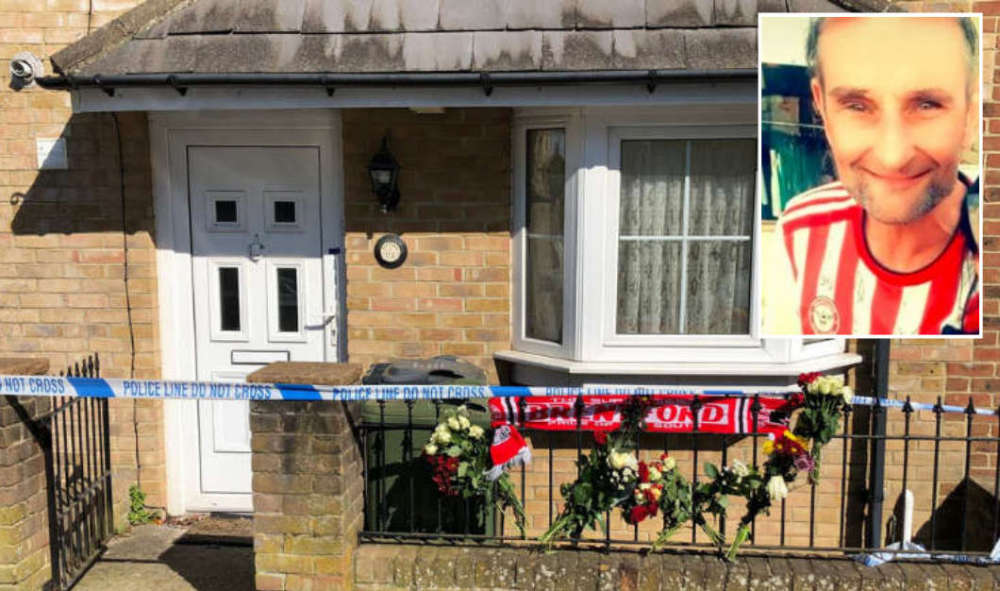 Inset: David Johns, who died in Shanklin in April

A man who was arrested in connection with a death in Shanklin has been released with no further action.

Police were called at 10.11pm on Monday April 25 to reports of an altercation at an address in St. Johns Road.

On attendance, police found two men with serious injuries, including 55-year-old David Johns who was subsequently pronounced dead at the scene.

The second man, a 36-year-old from Sandown, was arrested on suspicion of murder as part of enquiries. 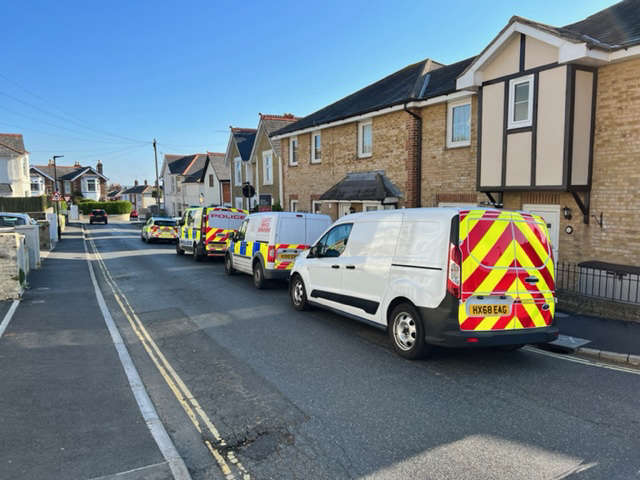 "On the basis of all the evidence obtained by the Major Crime Team following extensive enquiries, a file was submitted to the Crown Prosecution Service who have made a decision for the man to be released without charge.

"We are not seeking anyone else in connection with Mr Johns’ death, and the circumstances surrounding his death will now be a matter for the Coroner.

"Police will continue to make enquiries to support the Coroner’s investigation."