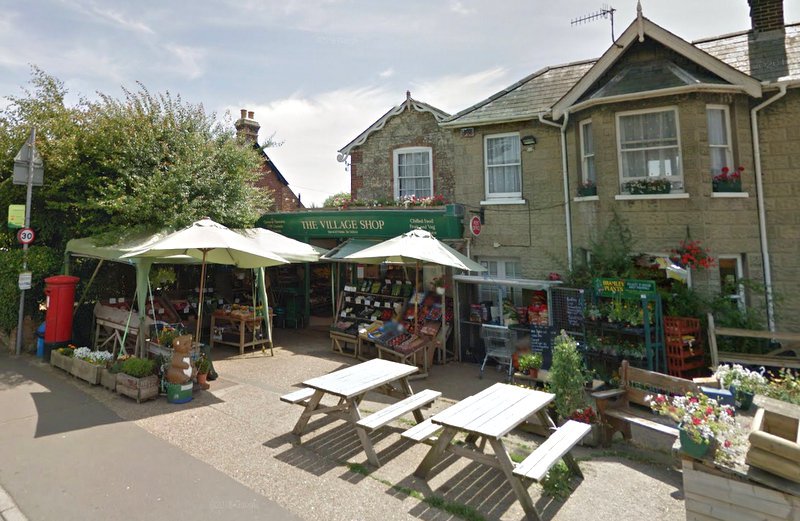 Items have been stolen during an alleged robbery at Brighstone Village Stores.

At least two police vehicles were called to Main Road at 12.29pm.

Officers responded to reports of a robbery at Brighstone Village Stores.

According to police, a set of scales were stolen, but no cash or further goods.

Police say no arrests have yet been made.

*A 38-year-old man from East Cowes has been arrested on suspicion of robbery.

He remains in custody at this time.