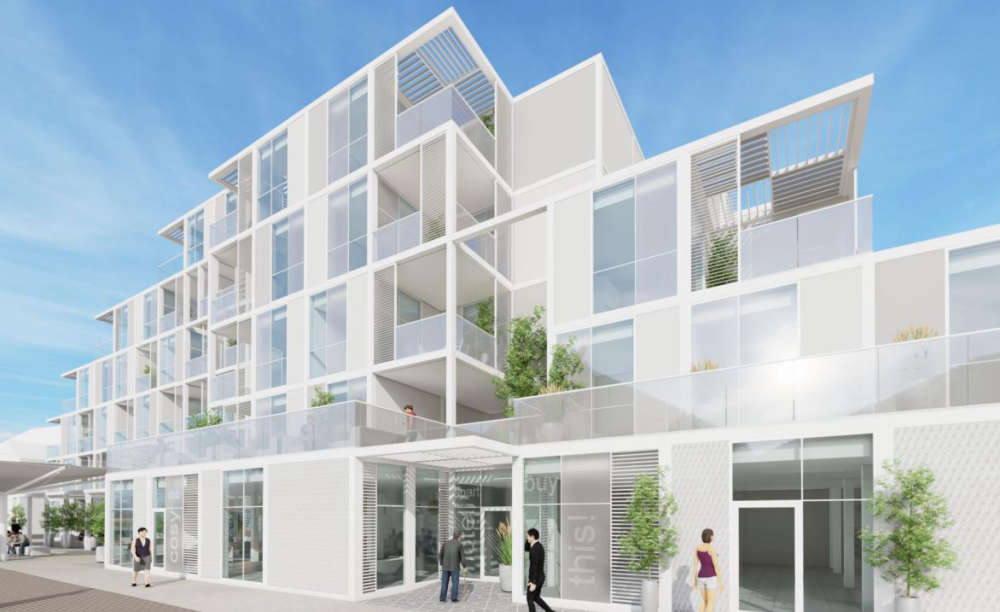 A Shanklin eyesore will be sold by the Isle of Wight Council to make way for the ‘Island’s first’ apart-hotel and a climbing wall.

The decision was made at the council’s cabinet meeting on Monday in private due to the confidential nature of the discussions.

It was agreed to sell the freehold of the prominent SPA site, made up of derelict buildings, closed public toilets and a car park on Shanklin Esplanade, to a preferred bidder. 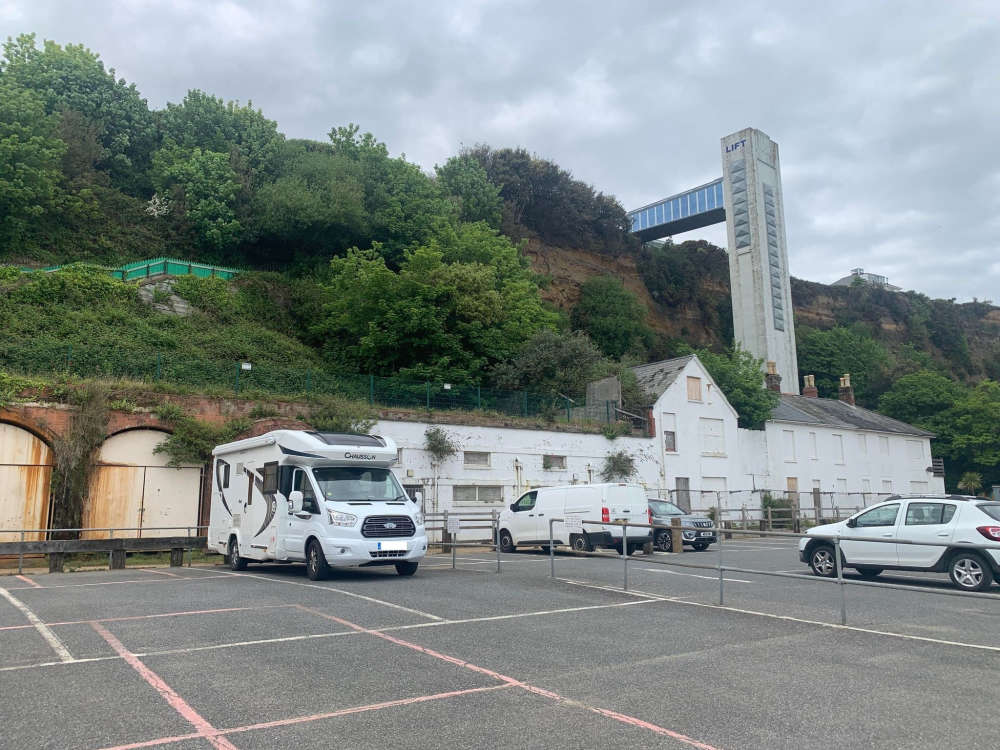 The bidder remained unnamed in public council reports but was described as an Isle of Wight developer with a proven track record.

In 2021, expressions of interests were made about the site where developers pitched ideas to the authority about how they would transform the site.

With the recommended proposal now accepted by the council’s executive, only planning permission and the completion of the freehold sale is needed before development can start. 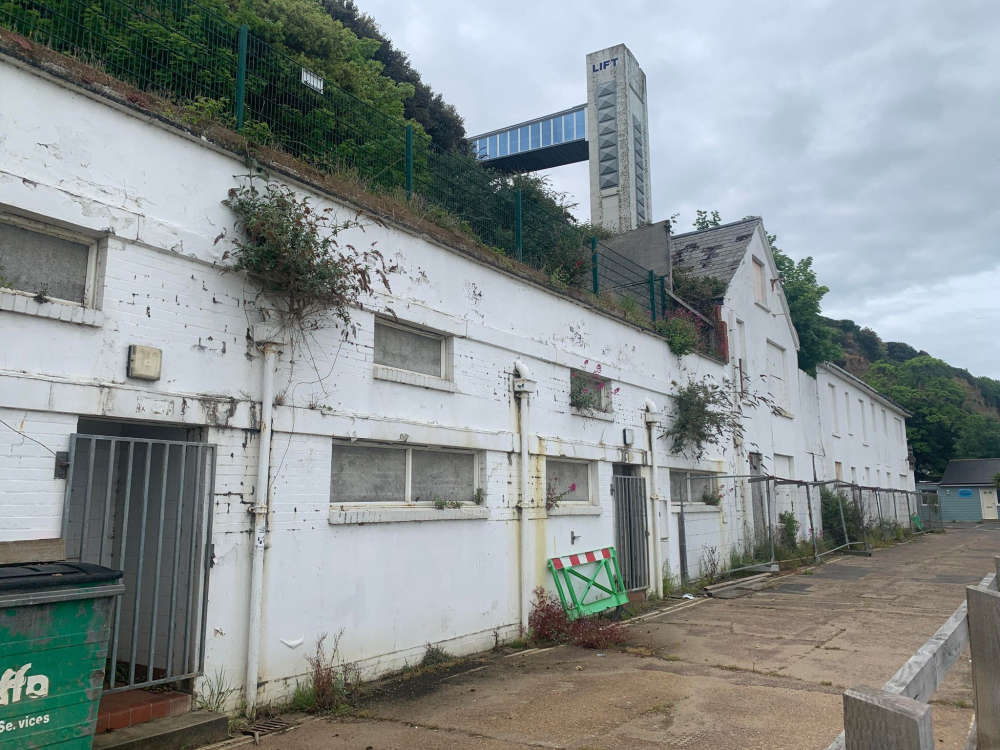 The plans could see:

The Isle of Wight Council says the proposal would create a ‘vibrant centre point’ for the town’s Esplanade, for people of all ages to enjoy, as well as business opportunities and an estimated 50 jobs.

As part of the deal, there would either be a contribution towards affordable housing, or the potential to improve the revetment walk between Shanklin and Sandown.

Shanklin Town Council was consulted on the plans last month (May), with many of its members in favour of the development.

At the meeting, Isle of Wight Council officers said the plan ‘ticks a lot of regeneration boxes’ and those behind the scheme are ‘itching to get going’.

Town councillors feared being too optimistic, however, because previous development schemes have fallen through.

The final terms of the sale have been delegated to Cllrs Julie Jones-Evans and Chris Jarman, the cabinet members for regeneration and strategic finances, in consultation with the council’s regeneration director and financial officer.