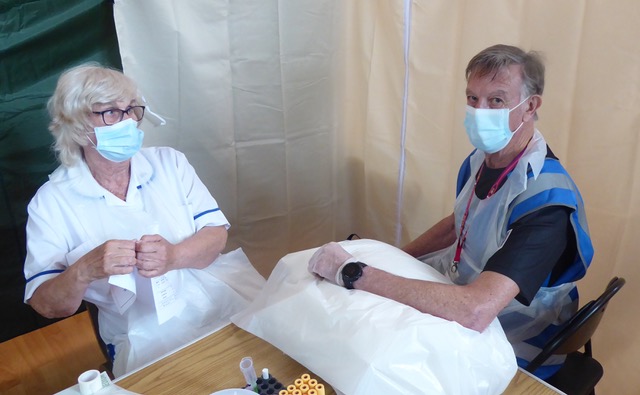 Around 30 per cent of men who attended a prostate cancer screening event on the Isle of Wight showed potential early signs of cancer.

Of those, 75 were advised to seek further medical advice, while others were told to undergo repeat screening testing within the next 12 months.

Blood samples were taken to the Queen Alexandra Hospital in Portsmouth, where they were tested for increased levels of Prostate Specific Antigen (PSA). 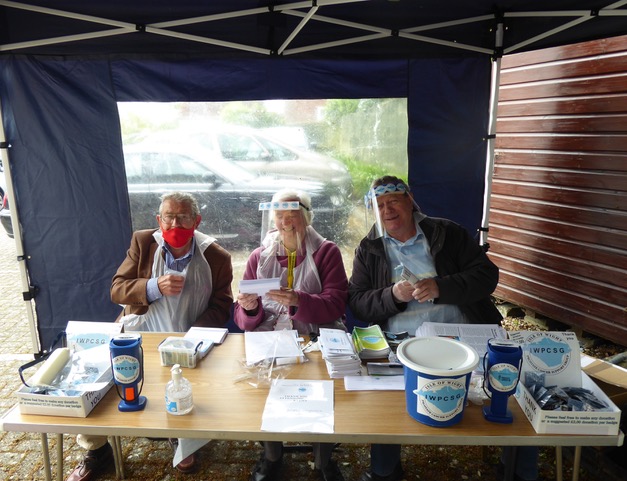 PSA is protein produced by both cancerous and non-cancerous tissue in the prostate – and can be an early sign of cancer.

The screening allows people to be alerted to the risk at an early stage so they can seek further tests from their GP as identifying prostate cancer at an early stage gives men the best chance of a full recovery.

“We would like to thank all our supporters and volunteers who made the screening event possible and to those who chose to get tested.

“We had been advised by NHS (IW) that they were concerned by the drop in referrals over the Covid period and so there was an expectation of higher numbers than our usual 10 per cent with abnormal results.

“This year we are using a new more accurate and detailed protocol to issue the results to the men.  This means that not only are some men being recommended to seek further medical advice from their GP, but also some have been recommended to attend another PSA test within the next 12 months, so that further results can be obtained.  Putting these two groups together resulted in 75 men receiving these instructive results.

“We wish to thank our partners in organising and running this event, including all our volunteers on the day, and especially Wightlink for supporting us with travel to help our courier to deliver the 250 blood samples from the Isle of Wight to QA Hospital in Portsmouth.”

Last month (May) Isle of Wight Radio revealed more than 300 are diagnosed with the illness each year on the Island.

The Isle of Wight Prostate Cancer Support Group is planning its next PSA blood test event, the second of four this year, on July 24. 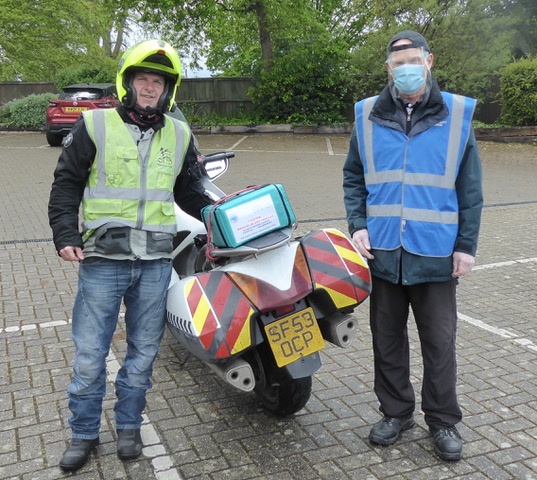