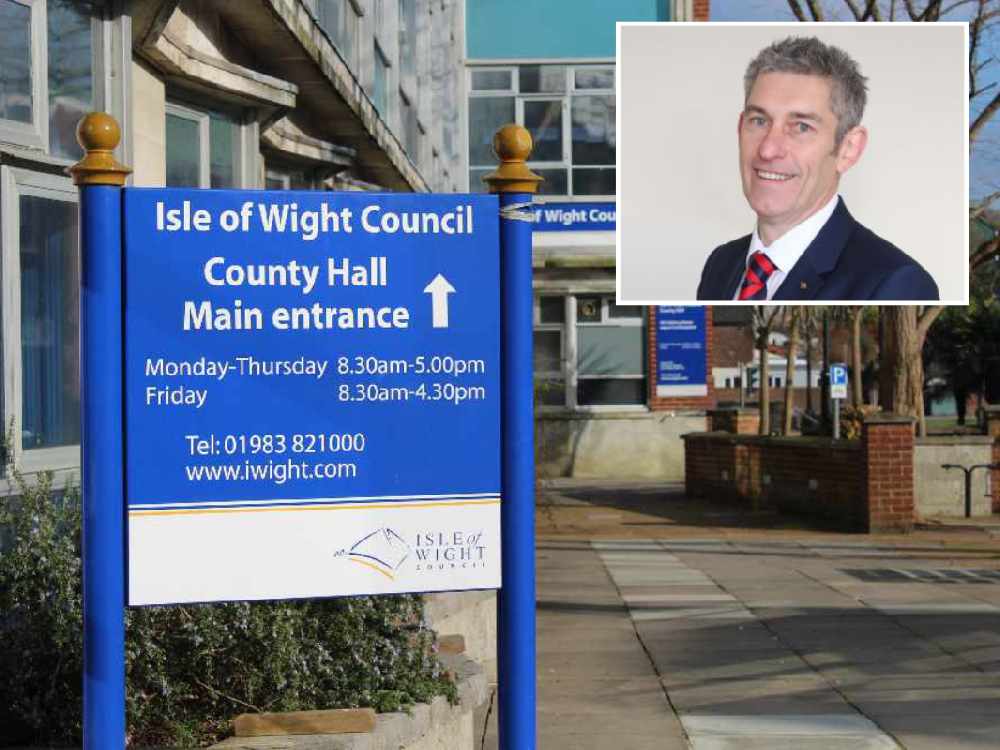 The Isle of Wight Council's top earning officers have been revealed.

And data shows four out of six of the officers listed have a yearly salary of more than £100,000.

“Taxpayers facing huge and hated council tax rises want to know they are getting value for money from their local authority leadership.

“At the onset of the coronavirus crisis, thousands of town hall officials were taking home huge sums. While councils were plunged into tackling the pandemic, many staff will have more than earned their keep, but households have nevertheless struggled with enormous and unpopular council tax rises.

“These figures shine a light on the town hall bosses who’ve got it right, and will enable residents to hold those who aren’t delivering value for money to account.”

All six of the Isle of Wight Council officers listed received more than £100,000 in total remuneration.

Across the UK, the average number of employees who received that figure - or over - is seven.

"As we are in the pre-election period it would not be appropriate for the council to provide a general comment on this issue.”