Isle Of Wight Conservative Leader Steps Down Due To Ill Health 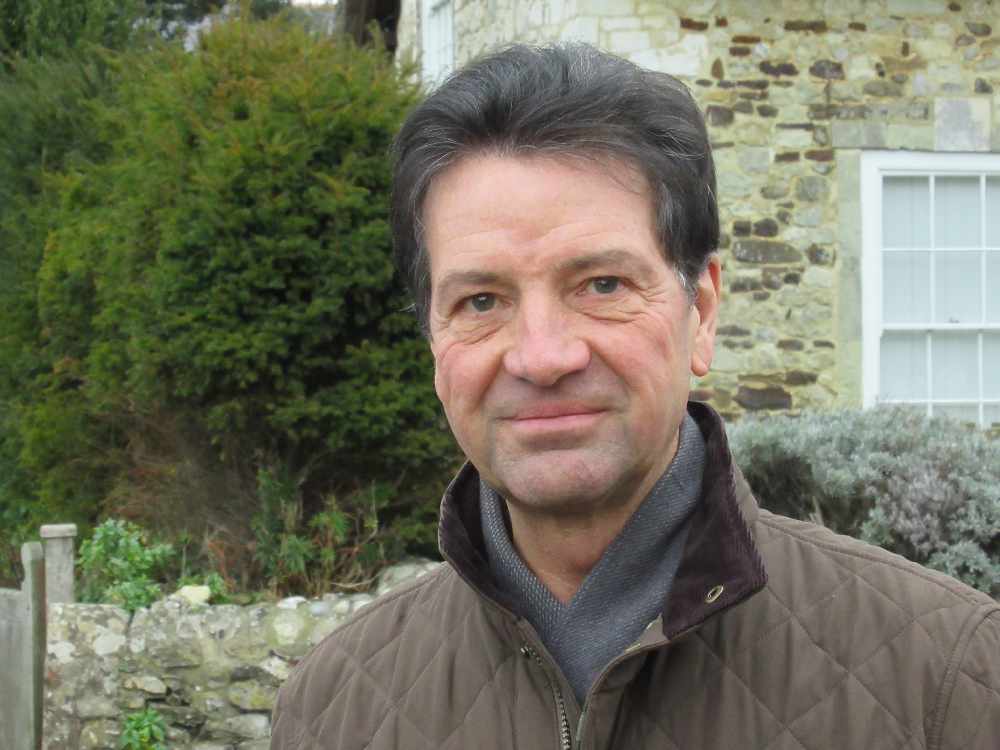 Councillor Steve Hastings has stepped down as leader of the Isle of Wight Conservatives.

Cllr Hastings, who was chosen to succeed Cllr Dave Stewart in May, announced he is stepping aside due to ill health.

In a statement, he said he needs to "prioritise my health over the coming weeks and months."

Cllr Hastings said he will continue in his role as ward councillor for Brighstone, Calbourne and Shalfleet.

"In May, I was chosen by my colleagues to lead the Conservative Group at County Hall. I was also subsequently elected as Chair of the Council’s Corporate Scrutiny Committee.

"A few weeks ago, I became ill and have been on medication and receiving treatment since then. I am grateful to all fellow members of the Isle of Wight Council for their kind words of support and good wishes. My thanks also to Cllr Chris Quirk for chairing the Corporate Scrutiny Committee in my absence.

"Although I have begun to improve, I am still far from back to full strength. I need to prioritise my health over the coming weeks and months, in order that I have the best possible prospects of a full recovery. I have therefore decided to step down as leader of the Conservative Group with immediate effect.

"This does not affect my work as the ward councillor for Brighstone, Calbourne and Shalfleet, which has always been my primary focus. I will also continue as chair of the Corporate Scrutiny Committee until January, when the new leadership of the Conservative Group will put forward a nomination to replace me at that month's Full Council meeting."

The Conservative Group on the Isle of Wight Council is expected to elect a new leader on December 3.