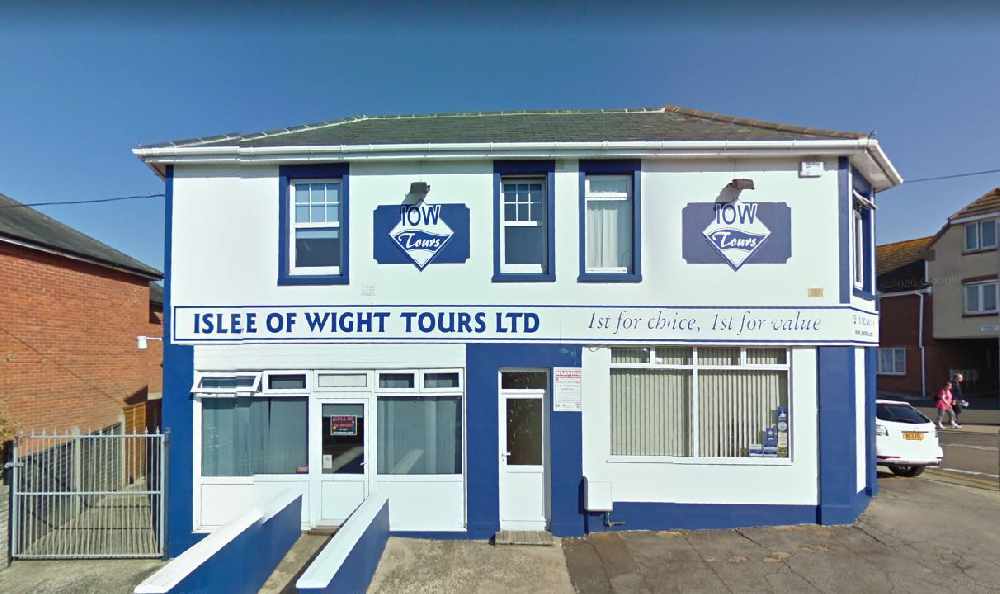 The former offices of a well-loved Island holiday company are set to be turned into houses.

Due to the coronavirus pandemic, Isle of Wight Tours ceased trading in October last year despite efforts by the management to keep the company going.

The company used to provide tours from the Island across the UK, Ireland and Europe for more than 30 years.

In a statement, the company said they had ‘tried so hard’ for its loyal customers to keep its head above water but over 90 per cent of its trade in 2020 was wiped out by the virus.

“We want to thank you for allowing us to have looked after you, some of our customers have been loyal for all 31 years we have been trading,” they said.

“We have laughed together, cried together and enjoyed each other’s company over the years, and we are really going to miss each and every one of you.”

Now the company’s former office space on New Road, Lake could be turned into houses after a planning application was submitted for prior approval to change the use of the building. 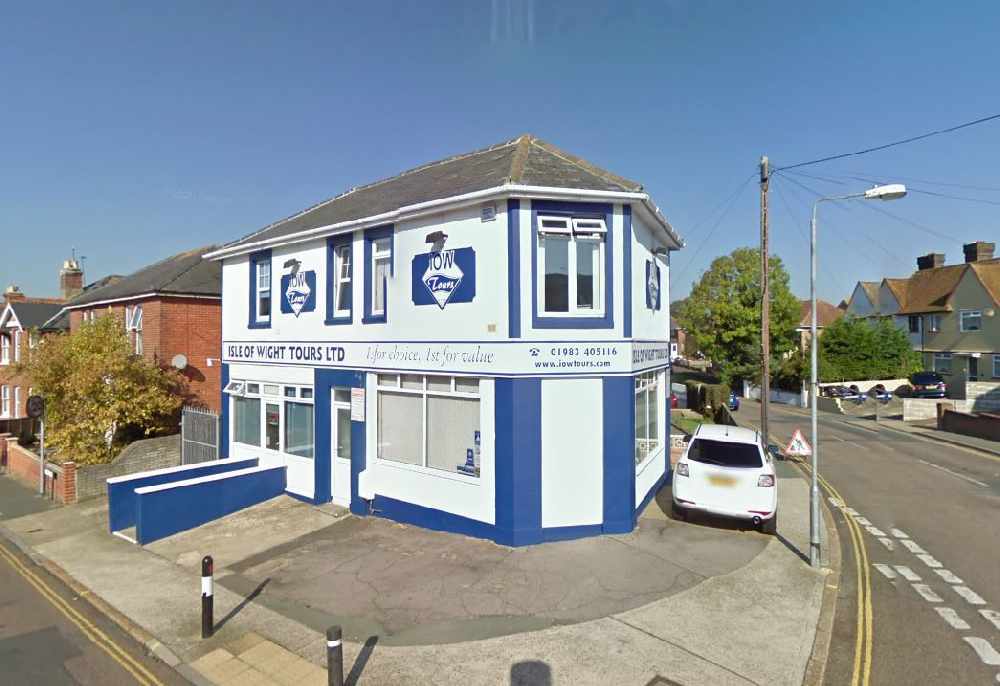 The space had previously been two houses, but Isle of Wight Tours had been using the units as office space since 2005.

Plans to restore the housing offer (two four-bedroom) have been put forward by Mr S White with only minimal internal alterations.

Agents for the development, Phil Salmon Planning, queried whether the work could be done under permitted development rules but was checking through the application to the Isle of Wight Council.

To view the plans, or comment on the application (21/00588/3OPA), you can visit the council’s planning register.

Comments will be accepted until April 24.