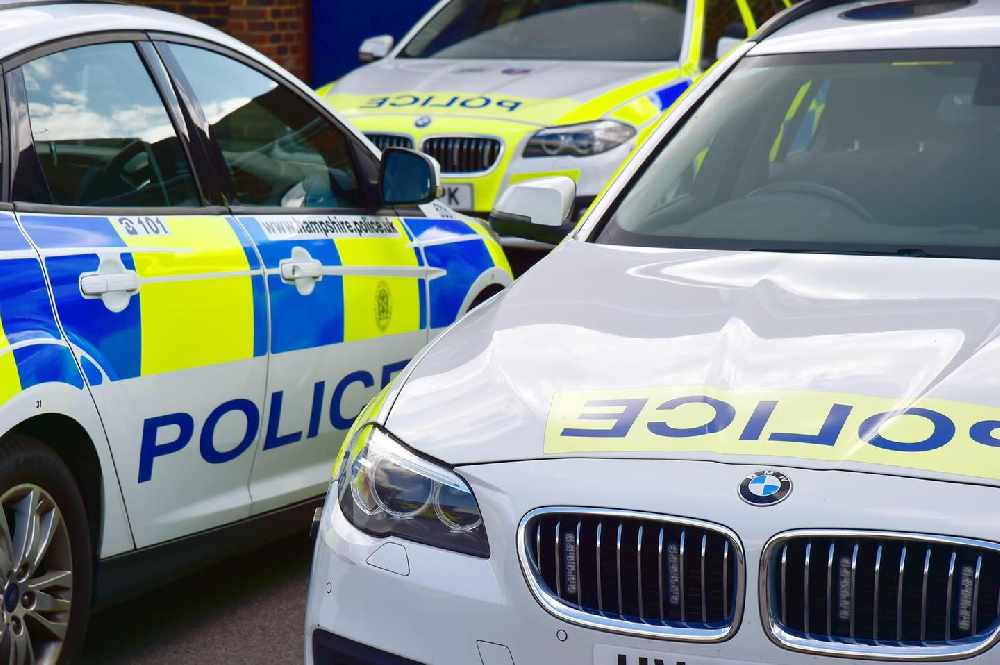 Have you seen 23-year-old Levi Bellamy?

He is wanted on recall to prison, and police say they would also like to speak with him in connection with an ongoing assault investigation.

The assault allegedly took place late in the evening on July 25, on Castle Road, Newport.

Officers have conducted a number of enquiries to locate him, and will continue to do so, however as part of our investigation we are asking the public to report any sightings to us.

He has links to the Portsmouth/Southsea area, so we are asking people to share our appeal in this area too.

"We would like to remind people that anyone found to be harbouring him to deliberately obstruct our attempts to locate him may be committing an offence and be liable for arrest themselves.

"Alternatively, you can contact the independent charity Crimestoppers 100% anonymously on 0800 555 111, or via their anonymous online form at crimestoppers-uk.org"

Police confirmed today (Saturday) that Levi Bellamy has been located.

He has been arrested and recalled to prison for breaching licence conditions.