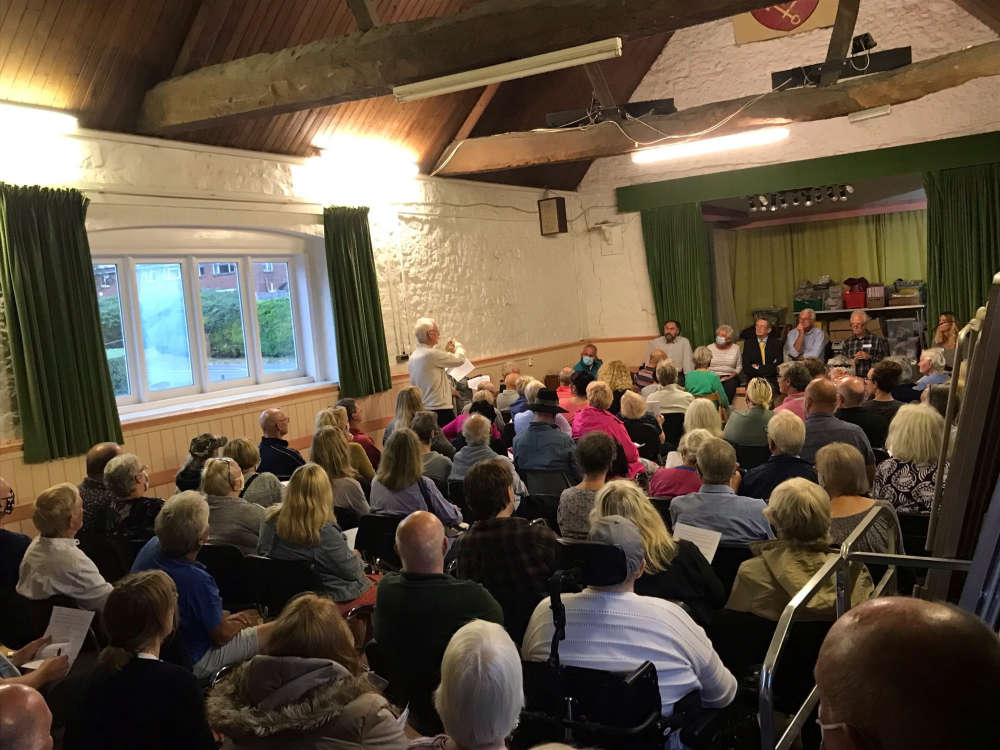 Sandown Bay is a better area to bear the brunt of the Island’s housing need than the West Wight, according to a Freshwater councillor.

Cllr John Medland’s comments were prompted by the plan for 130 homes in Freshwater, which he blasted as ‘completely inappropriate’.

Developer, Tallulah Estates, has submitted an application to the Isle of Wight Council, for outline permission for the homes on Camp Road in Freshwater — including 46 affordable properties.

Previous attempts have been made to develop the site but plans from 2013 for eight houses were turned down due to insufficient information in planning documents.

The site of the new housing scheme is allocated for at least 90 homes in the draft Island Planning Strategy.

As only outline plans have been submitted, all detailed matters relating to the final scale, layout, appearance, access and landscaping will be determined through later applications. 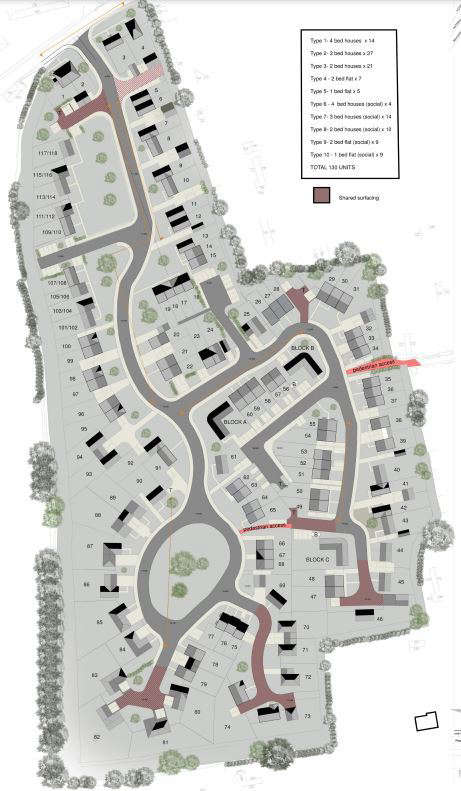 Freshwater South councillor, Mr Medland, however, has said it was a crazy idea and made no sense to build that large an amount of ‘quite expensive housing’ in an area where there is need for more employment.

“It won’t meet our local housing objectives and it will create an extra burden in a sense: a huge amount of extra housing when we have very low levels of social infrastructure, when you think of the retail, health service and public services.

“We are out on a limb here, it is lie building a city at Land’s End.”

It is not just the Camp Road site worrying Cllr Medland, but the other developments in the area like the 44 properties at Birch Close, which will add pressure to the already stretched basic infrastructure.

He said: “It is very odd to see these quite huge applications, eventually giving us more new allocated houses than the Sandown Bay area.”

The draft housing strategy pencils in 255 new dwellings in Freshwater, Totland and Colwell, compared to 243 in Shanklin, Sandown and Lake.

Cllr Medland says the infrastructure in the Bay area, with railway and bus connections and the road network, means it is the place to build the extra housing.

He said: “The Bay has got it all, everything is close to hand, whereas we are 12 miles away from everywhere.”

Caveats, however, have been given to the Bay area idue to flood risk, topography and coastal issues.

A public meeting took place last week, with 150 attendees, which Cllr Medland was hugely pleased with the outcome of.

Another meeting will take place this Friday, September 17, at 7pm in the Freshwater Parish Hall.

MP Bob Seely is said to be attending to speak to residents, continuing his campaign against greenfield developments on the Island.

Comments on the planning application, 21/01552/OUT, can be submitted until September 24 via the council’s planning portal. 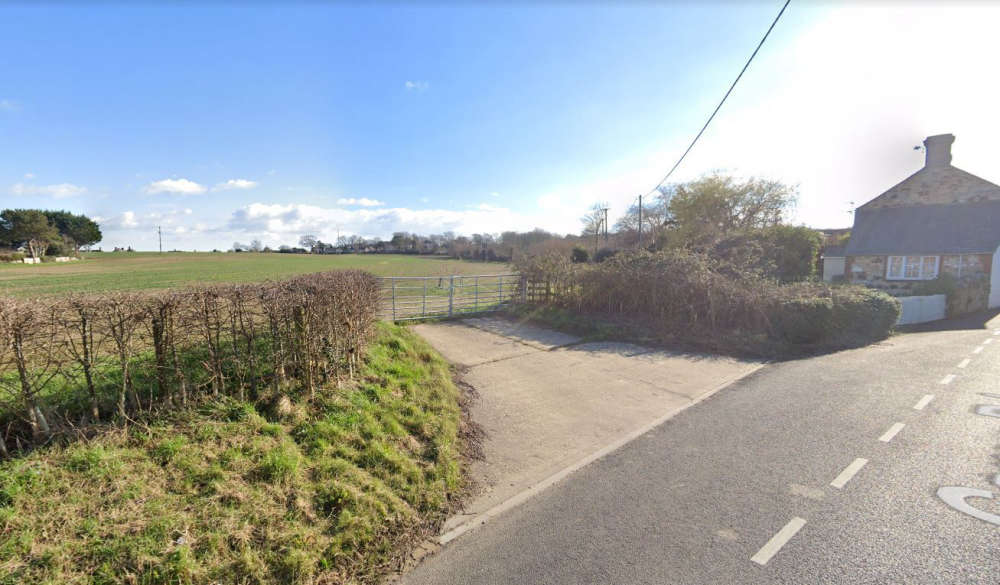