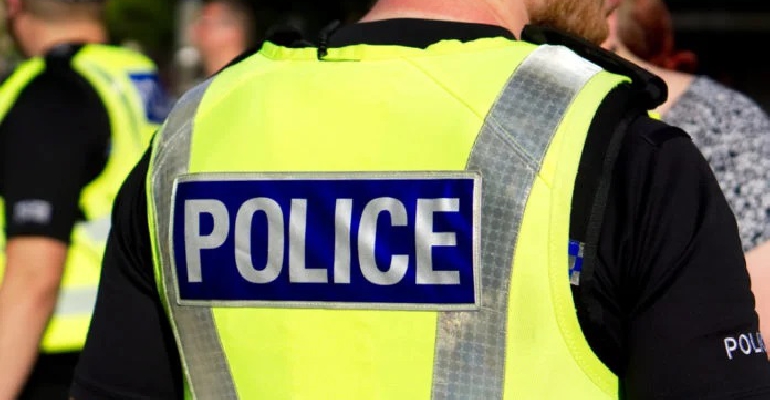 Four people have been arrested after a number of people were injured by BB pellets in Ryde and Sandown on Monday (August 8).

Police were called shortly before 10:30pm to reports that the pellets had been fired from a silver Ford Fiesta.

Four people, including two teenagers from Sandown, were left with minor injuries, the majority to their faces, caused by pellets.

The Ford Fiesta was subsequently stopped on Marymead Close in Ryde and four people arrested.

Two men aged 18 and 20 from Ryde, a 19 year-old man from Newport, and a 17 year-old girl from Ryde were arrested on suspicion of:

In addition, the 19 year-old man from Newport was arrested on suspicion of driving with a proportion of a specified controlled drug above the specified limit.

All four remain in custody at this time.

"We are aware from our initial enquiries that more people have been hurt by BB pellets during this incident and are keen to hear from them along with any other witnesses.