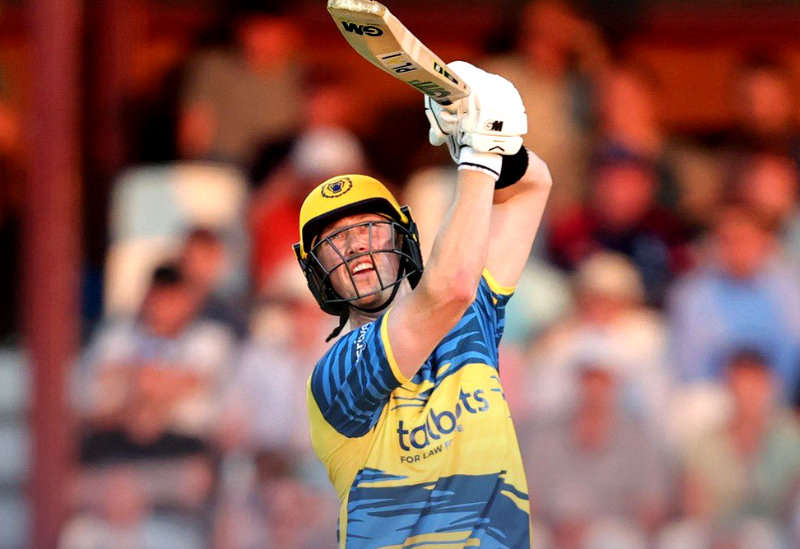 Isle of Wight cricketer, Adam Hose, hit a half-century as Birmingham Bears tightened up the top of the T20 Vitality Blast North Group with victory in a high-scoring encounter against Northamptonshire Steelbacks.

Chasing 212, Hose played the anchor role with 63 off 44 balls, while Chris Benjamin was the finisher with an enthralling 58 from 31 deliveries, after Alex Davies had thrashed 42 from 18.

The 29-year-old put on a commanding and disciplined display, as he guided the Bears to a crucial win.

The former Ventnor star's performance saw him reach the 2,000 runs milestone - in 75 appearances in T20 competitions - with a strike rate of 148.

Fellow Islander, Danny Briggs - who also plays for the Bears - bowled four overs in the match.

The victory meant Northamptonshire missed the opportunity to move to the top of the group with the top four teams all now separated by a single point - with Derbyshire, the Steelbacks and the Bears on 14, one behind Lancashire.