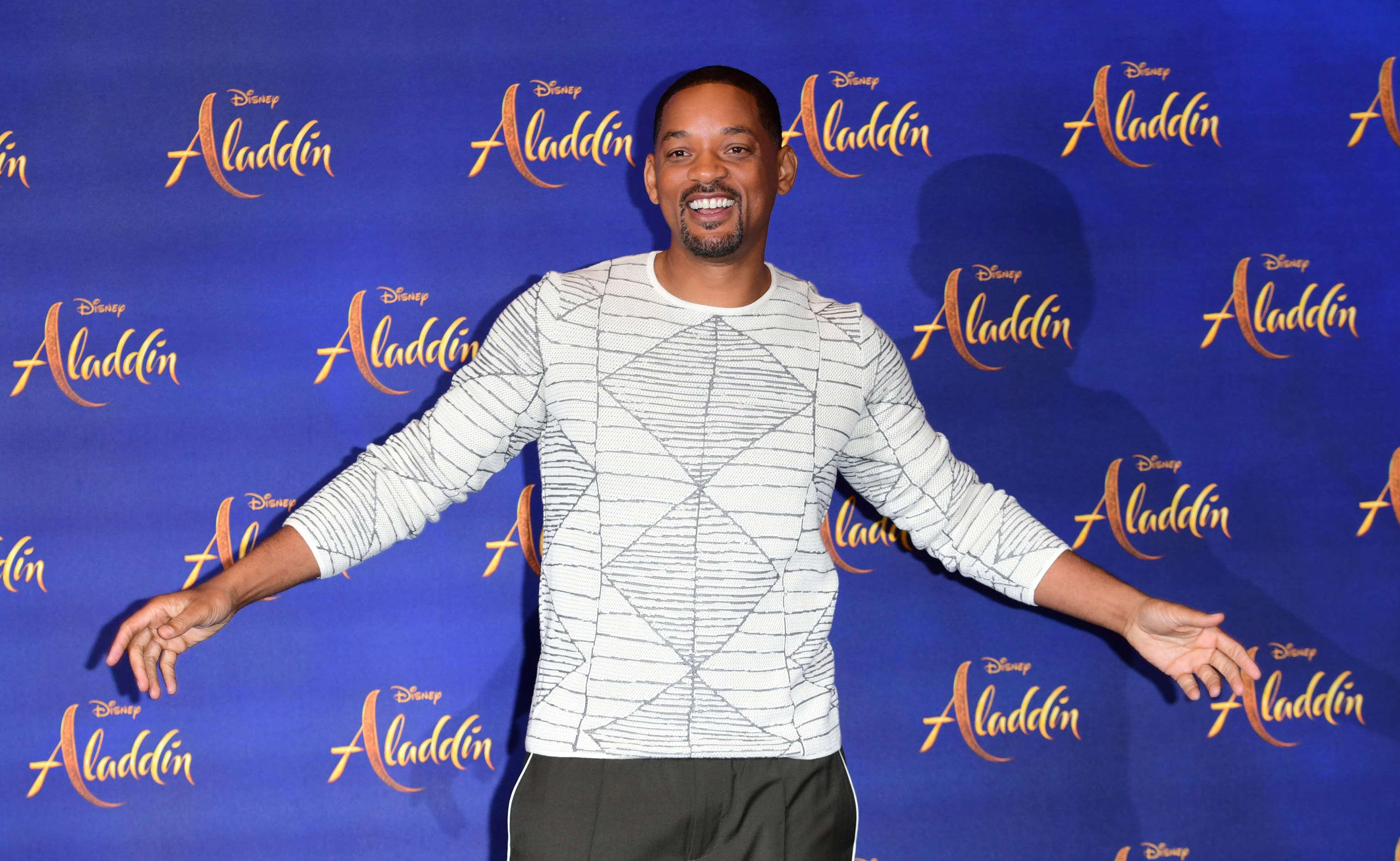 Smith was catapulted to stardom by his part in the beloved 1990s comedy.

Will Smith has revealed the upcoming actor who will play the role that once made him famous in a reboot of The Fresh Prince Of Bel-Air.

The Hollywood star stunned newcomer Jabari Banks by announcing the news while on a video call together.

Banks will play the role of Will, the character that catapulted Smith, 52, to stardom after the show became a hit in the 1990s.

Sharing the news to Banks, Smith said: “It is an absolute pleasure to meet you, to be on with you, and from the deepest parts of my heart I want to say congratulations to you.

“You have the role of Will on Bel-Air.”

The actor revealed his father sent him an article about the audition and suggested he try out before his agent landed him a spot.

“This is a dream come true,” Banks said.

The Fresh Prince Of Bel-Air starred Smith as a fictionalised version of himself, a streetwise teenager who is sent to live with his wealthy aunt and uncle in their Bel Air mansion after getting into a fight in his hometown of Philadelphia.

The reboot, from NBC streaming service Peacock, is based on Morgan Cooper’s 2019 viral spec trailer Bel-air.

Producers said it is set in the modern day and described it as a serialised one-hour “dramatic analogue” to the half-hour sitcom of the original.