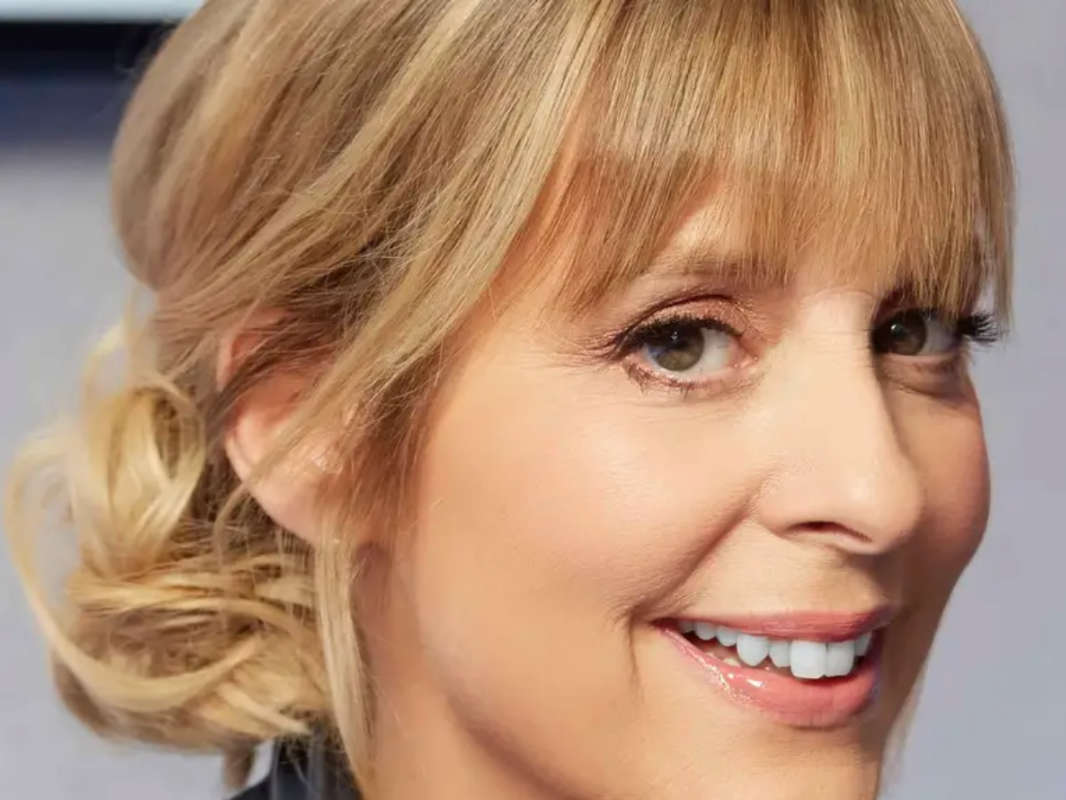 Mel Giedroyc has been announced as the latest celebrity taking part in the Strictly Come Dancing Christmas special.

The comedian and broadcaster was revealed on BBC Two spin-off It Takes Two on Tuesday night.

“I don’t think I’ve been this excited about Christmas since I got my first guinea-pig from Santa in 1978.” 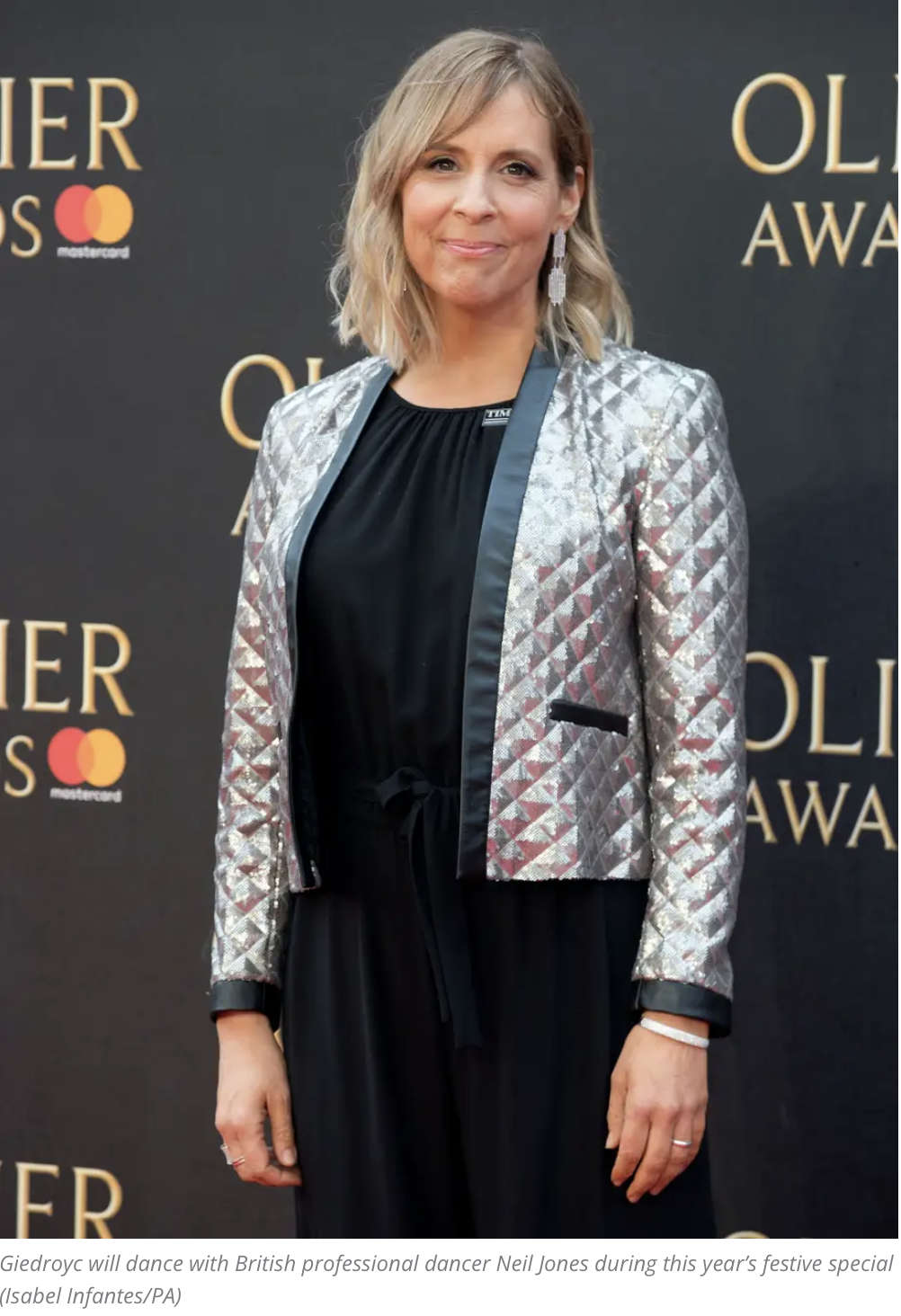 Jones told the show it he was excited to dance with someone who knew more about the series than he did.

Giedroyc has presented BBC’s Children In Need, Let It Shine and along with her comedy partner Sue Perkins, she co-hosted seven series of The Great British Bake Off.

The duo also star together in their Sky series Hitmen.

The rest of the line-up for the 2021 festive competition will be revealed in due course.