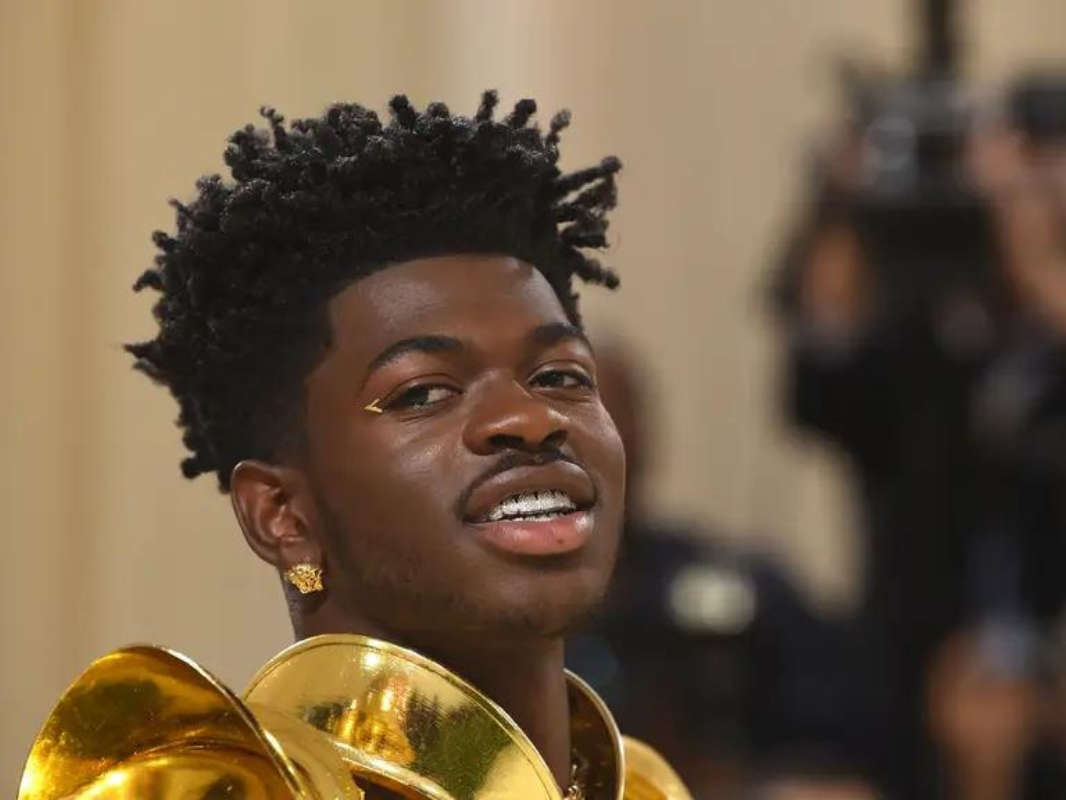 The provocative rapper has been promoting the release of Montero by pretending to be pregnant.

Lil Nas X has “given birth” to his debut album, announcing the arrival of Montero with a typically provocative video.

The US rapper, 22, has been promoting his maiden record with a running joke about being pregnant – sharing photos of himself with a fake bump and even holding a baby shower.

To announce Montero’s arrival, the musician, one of the most prominent LGBT figures in pop, posted a video to social media of himself being wheeled into hospital, apparently in labour. 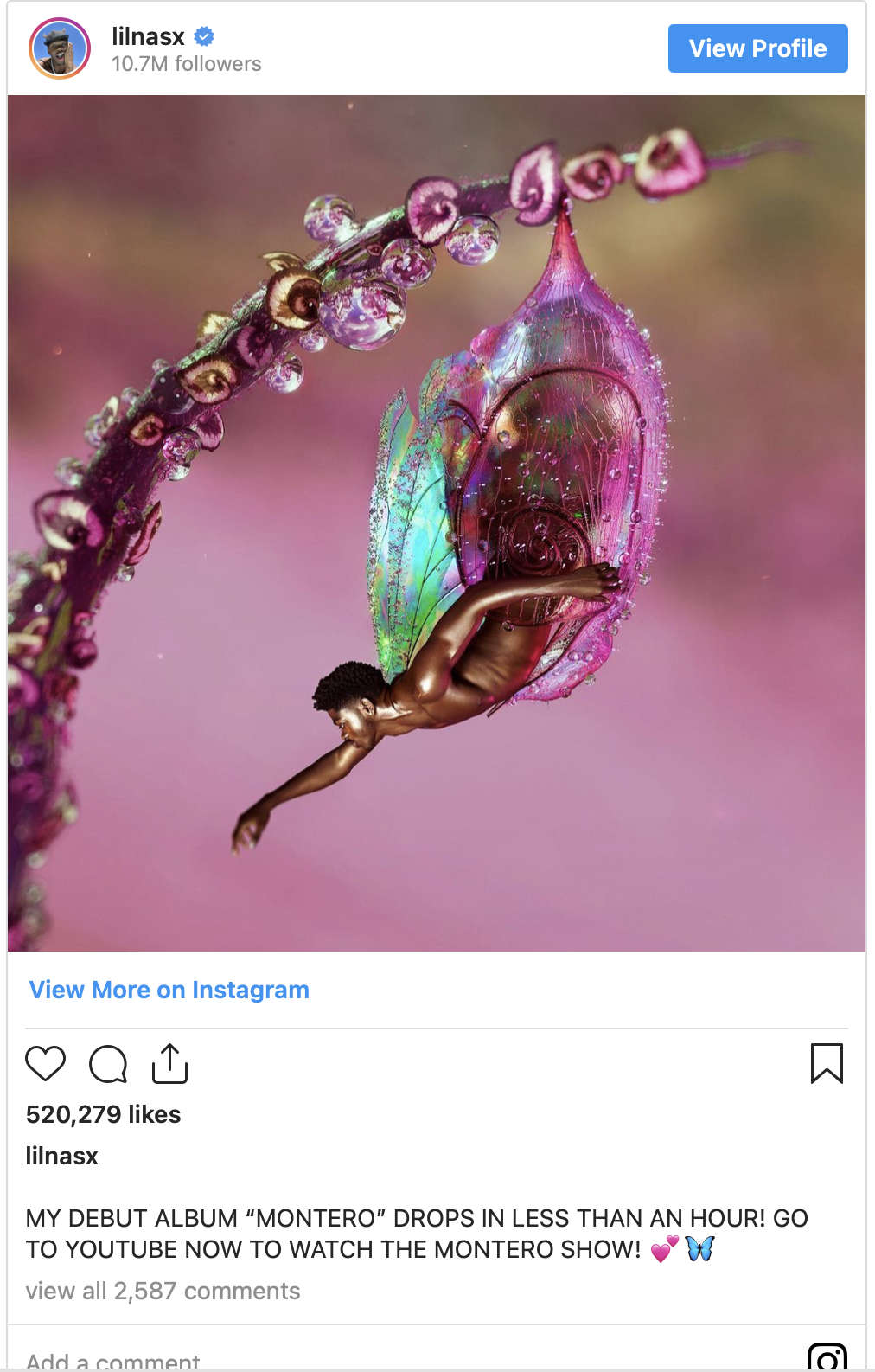 The nearly two-minute clip includes a reference to fellow hip hop star DaBaby, who was widely condemned for making homophobic comments at a music festival in July.

The video ended with Lil Nas X, whose real name is Montero Hill, pushing out his album in record form.

As doctors handed the record to him, the pop star cradled and kissed it. 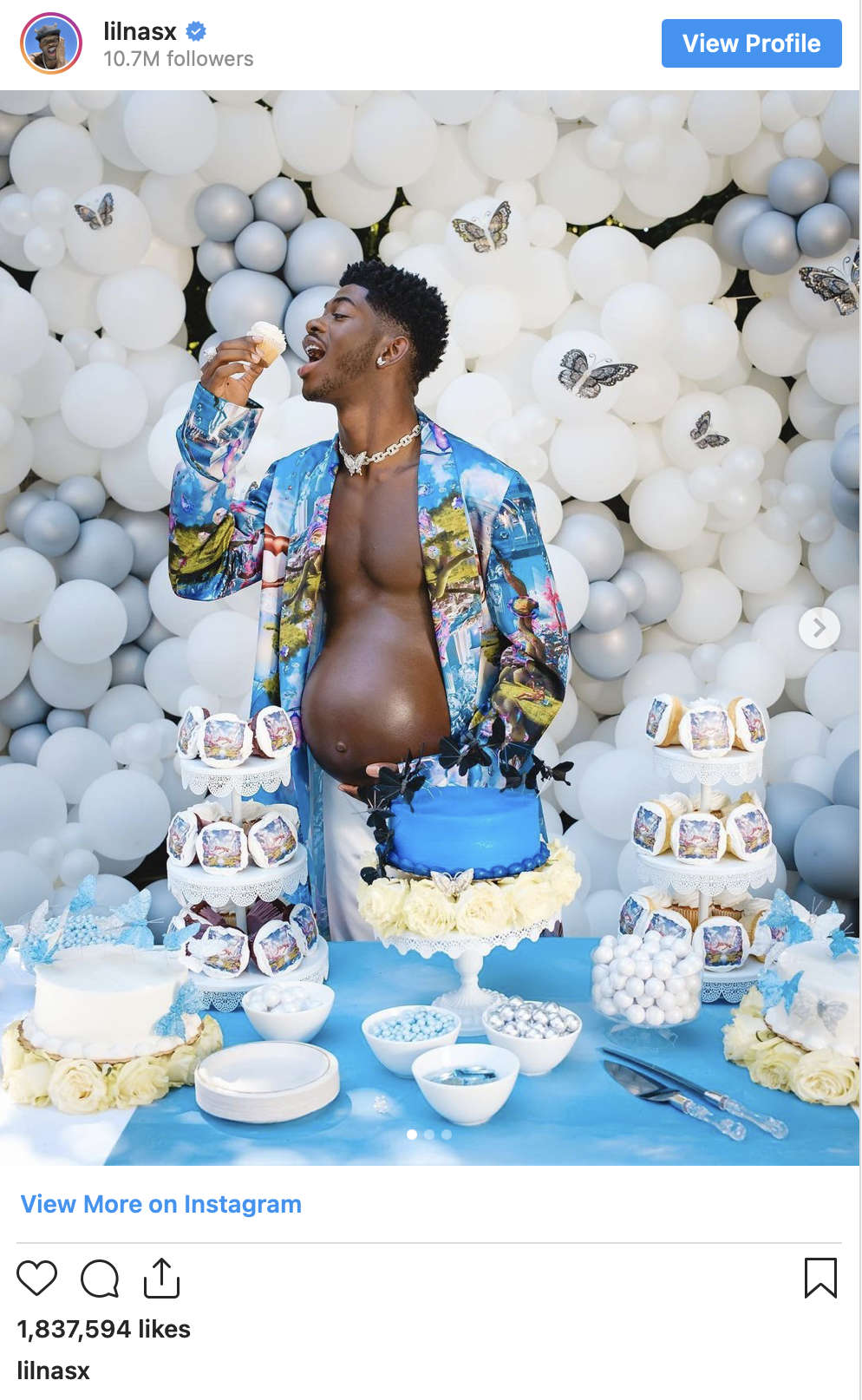 The release of Montero caps a period of stunning success for Lil Nas X, a two-time Grammy winner.

At the MTV Video Music Awards on Sunday, he took the top prize of video of the year for Montero (Call Me By Your Name).

The single, which appears on the album, was delivered earlier with a music video that featured the musician sliding down a pole into hell before giving the devil a lap dance.

He came out as gay later that year and has since been praised for the LGBT-positive lyrics in his music.

Lil Nas X has also emerged as one of the most astute promoters of his own music in pop, smartly harnessing social media to maximise his exposure.