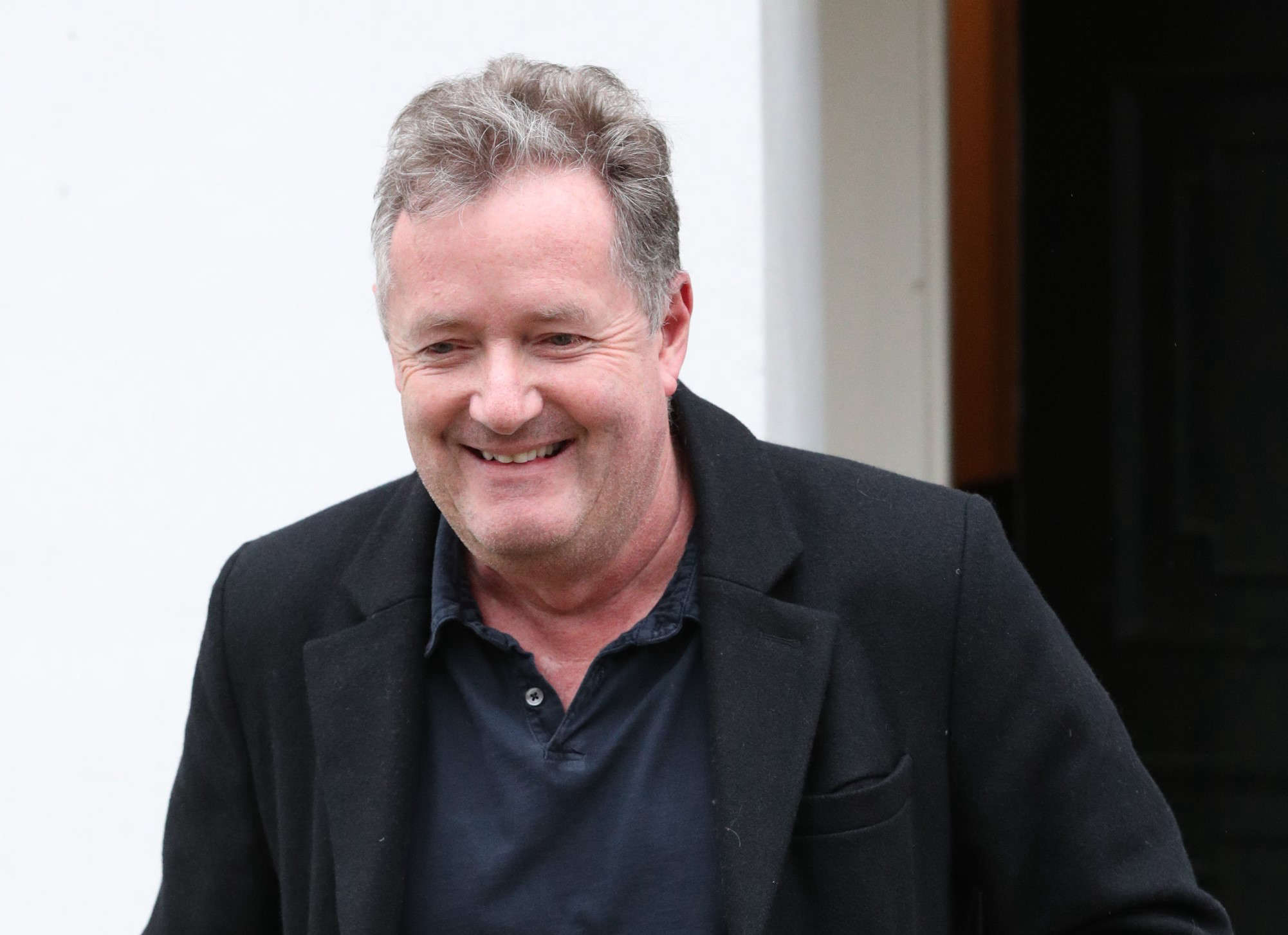 The TV presenter sparked controversy when he said he did not believe her claims in her interview with Oprah Winfrey.

Good Morning Britain was not in breach of the broadcasting code over Piers Morgan’s controversial comments about the Duchess of Sussex, which sparked more than 50,000 complaints, Ofcom has said.

The regulator said Morgan’s comments were “potentially harmful and offensive” but said it also “took full account of freedom of expression”.

The presenter said the ruling was a “resounding victory”.

Morgan left Good Morning Britain after saying he did not believe claims made by Meghan during her interview with Oprah Winfrey.

The episode on March 8 became the most complained about moment in the watchdog’s history and it emerged that Meghan had made a formal complaint to ITV about Morgan.

A statement from Ofcom said: “This was a finely-balanced decision. Mr Morgan’s comments were potentially harmful and offensive to viewers, and we recognise the strong public reaction to them.

“But we also took full account of freedom of expression. Under our rules, broadcasters can include controversial opinions as part of legitimate debate in the public interest, and the strong challenge to Mr Morgan from other contributors provided important context for viewers.

“Nonetheless, we’ve reminded ITV to take greater care around content discussing mental health and suicide in future. ITV might consider the use of timely warnings or signposting of support services to ensure viewers are properly protected.”

Following the ruling, Morgan tweeted: “I’m delighted OFCOM has endorsed my right to disbelieve the Duke & Duchess of Sussex’s incendiary claims to Oprah Winfrey, many of which have proven to be untrue. This is a resounding victory for free speech and a resounding defeat for Princess Pinocchios. Do I get my job back?”

Meghan, 40, said she was ignored when raising concerns about her mental health and alleged that racist comments had been made before the birth of her son, Archie.

After a clip aired of Meghan discussing her issues with mental health and suicidal thoughts and royal official’s knowledge of them, Morgan said during the ITV programme: “I’m sorry, I don’t believe a word she says.

“I wouldn’t believe her if she read me a weather report.”

His comments were criticised by mental health charity Mind.

A summary of the Ofcom ruling said: “This programme focused on the interview between Oprah Winfrey and the Duke and Duchess of Sussex.

“It contained statements about suicide and mental health which had the potential to be harmful and highly offensive.