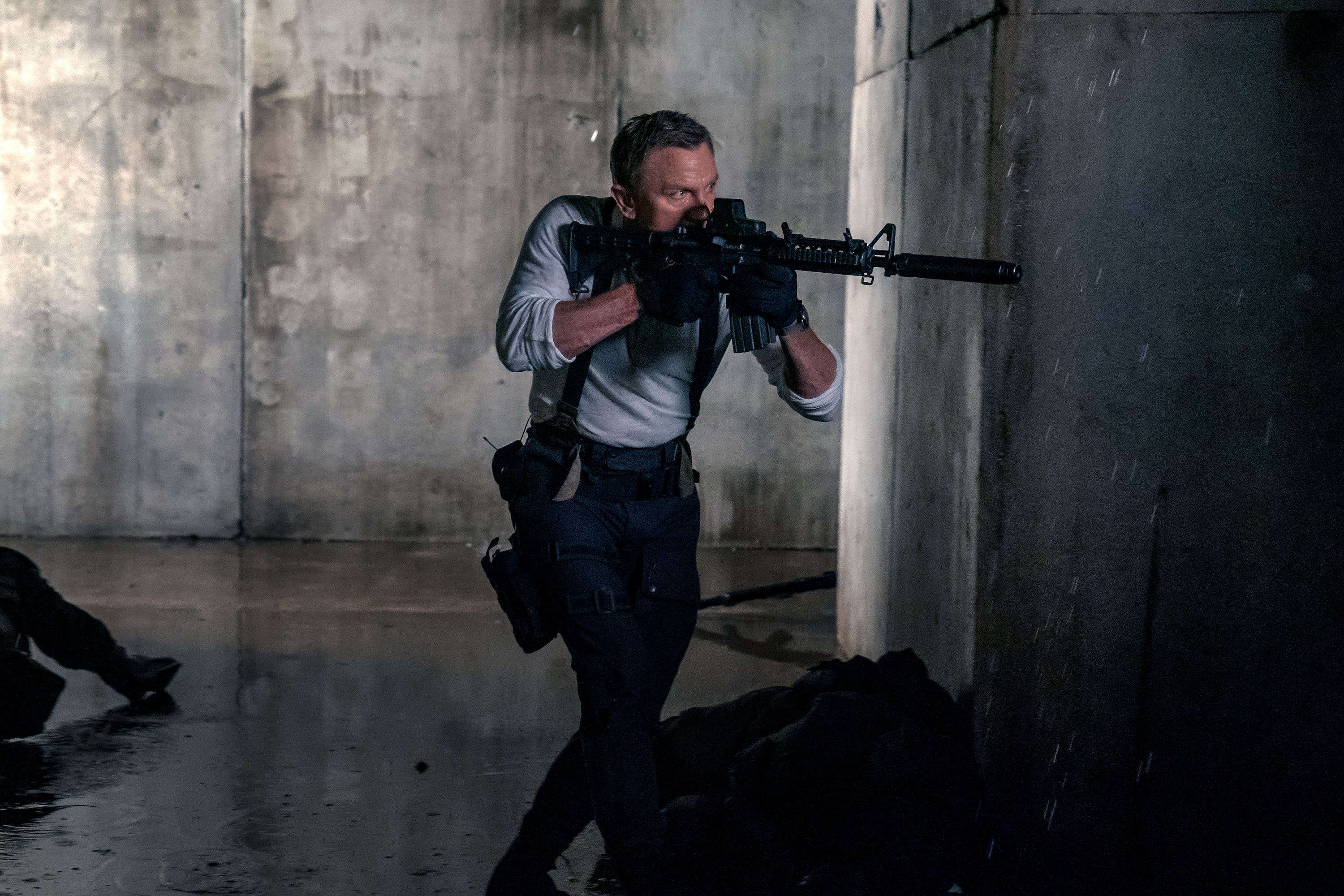 The movie will launch in the UK on September 30.

Daniel Craig’s James Bond burns a note reading “forgive me” in the final trailer for No Time To Die.

The film will finally be released in the UK on September 30 after more than a year of delays because of the Covid-19 pandemic.

No Time To Die, featuring Craig in his fifth and final outing as 007, takes place after the capture of villain Ernst Stavro Blofeld, played by Christoph Waltz, with Bond no longer in active service.

The final trailer sees the pair come to face to face again, as Blofeld tells him: “Now your enemy is my enemy. How did that happen?”

Bond and love interest Madeleine Swann, played by Lea Seydoux, ran off together at the end of 2015’s Spectre and had been living off the grid but things appear to have gone sour in their romance.

In the footage, Bond is told: “She still loves you, did you know that?”

The couple come face to face as she warns him: “You don’t know what this is?”

Naomie Harris’s Moneypenny asks him: “Is she one of them?” to which Bond replies: “I don’t know her at all.”

As footage shows Swann meeting Rami Malek’s villain Safin, a voice says: “If her secret finds its way out, it will be the death of him.”

The trailer also shows Bond being visited by Felix Leiter (Jeffrey Wright) to call him back into action, as the CIA man tells him: “It’s harder to tell the good from bad, villains from heroes, these days.”

It shows the pair in the cockpit of a plane, with Bond asking: “Have you ever flown one of these things before?,” to which she replies: “Nope,” before it shoots off into the sky.

The trailer also offers a further look at Ana de Armas’ character Paloma, who can be seen brandishing guns and kicking men in the face in a black evening gown after admonishing Bond for being late.

The trailer ends with Ben Whishaw’s Q pleading: “Can I just have one nice evening, please, before the world explodes?” as Bond is seen throwing a grenade into a gunfight.

The film was initially due to be released in April 2020 but has suffered multiple delays because of the pandemic.

It will finally be unveiled at a premiere at the Royal Albert Hall on September 28, and is released in UK cinemas on September 30.