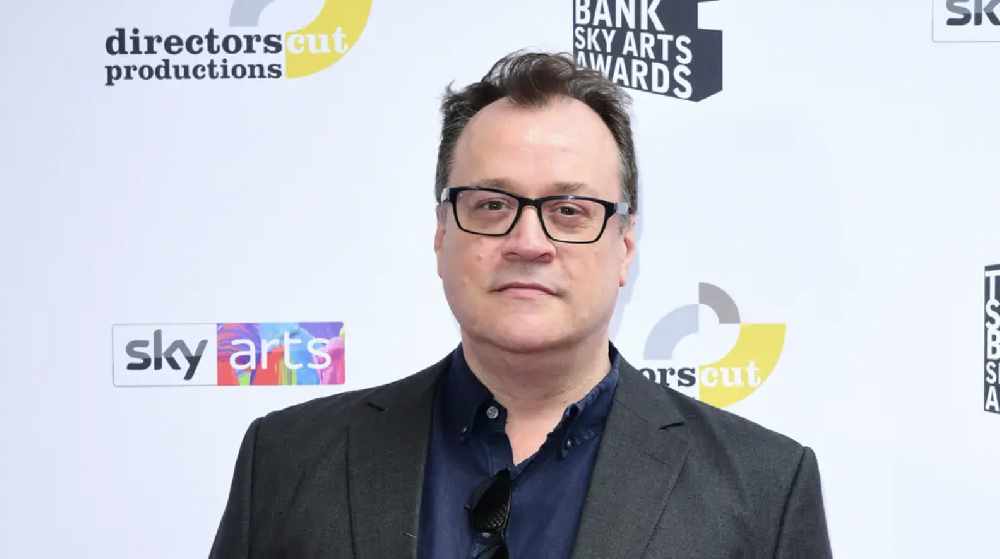 The chief executive of Channel 4 has said she was initially “worried” about how hit drama It’s A Sin would be received by the public.

Speaking at the VLV Spring Conference, Alex Mahon said she thought people might not want to watch the programme because it is based on an issue affecting public health.

It’s A Sin, written by Russell T Davies, tells the story of a group of young friends living in London through the HIV/Aids crisis in the 1980s and its impact on the LGBT community.

Ms Mahon said: “I was worried about it because I thought ‘Really, in this pandemic, are people going to watch a drama about another pandemic?’”

However, she said that, for Channel 4, the programme is “exactly the best that we could possibly aim for”.

She added that the show has been streamed 24 million times.

Ms Mahon said the drama is the Channel 4 programme she is most proud of from the last year.

She said the programme combined the “hideousness” and the “shame” felt by those living with HIV/Aids and juxtaposed it with “what a joy it was to leave your provincial town and come to London, come out and have fun and live life to the full in the ’80s”.

“And to find that we could bring people to that and explain the message in a beautifully written show and have an impact on society is just an absolutely exquisite joy to be associated with,” she added.

Last month Channel 4 said in a statement that It’s A Sin had become streaming service All 4’s “biggest ever instant box set and the most-binged to date, contributing to record All 4 growth in 2021”.