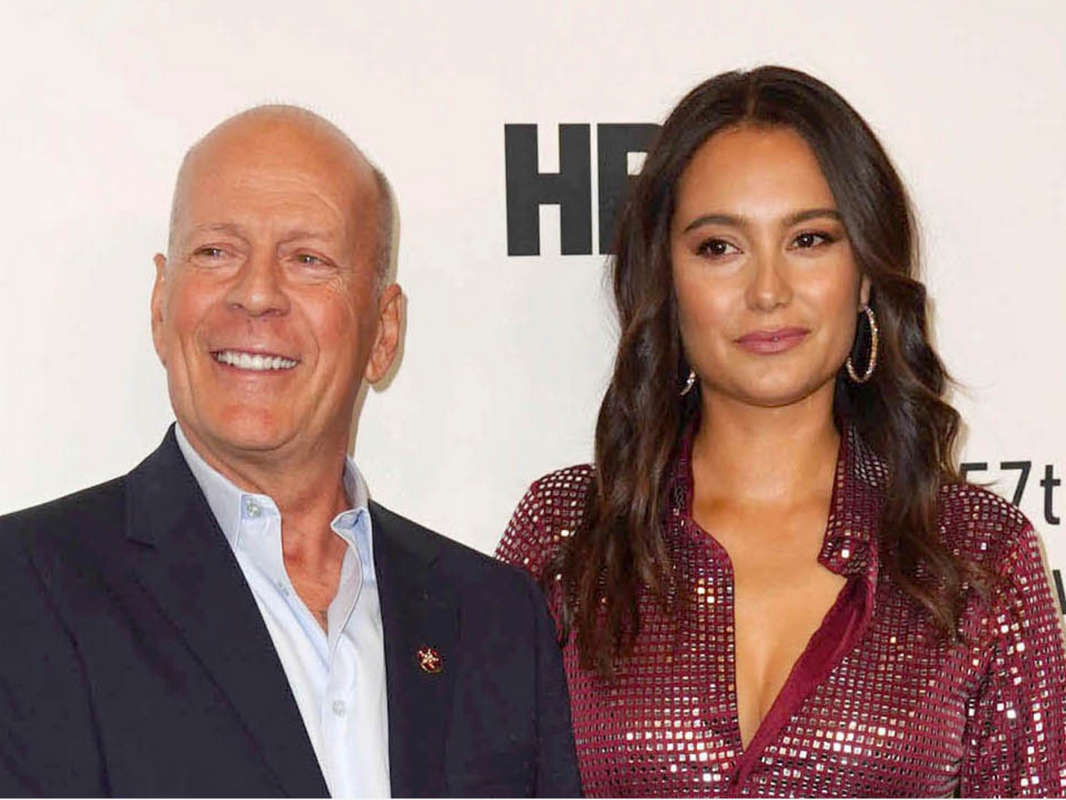 The couple were married in 2009 and have two daughters together. Pic: AP

Bruce Willis's wife has revealed her struggles with mental health after the Hollywood star was diagnosed with a brain disorder.

Emma Heming Willis admitted putting her family's needs above her own had taken a "toll", but had learned to make space for herself.

The 43-year-old model, who shares two daughters, Mabel, 10, and Evelyn, eight, with the Die Hard actor, also spoke poignantly about how their time together was precious, and she does not take it for granted.

She made her comments to a US parenting website following the disclosure earlier this year that her 67-year-old husband was retiring due to a condition called aphasia, which causes difficulties with language or speech.

"I struggle with making the time for self-care every day.

"I put my family's needs above my own, which I found does not make me any kind of hero.

"That amount of care for everyone else within my household had taken a toll on my mental health and overall health, and it served no one in my family.

"Someone told me not long ago that when you over-care for someone, you end up under-caring for yourself.

"That stopped me in my tracks and really resonated with me.

"I don't mother myself perfectly, but I know that I have some basic baseline needs that are a must, like first and foremost, exercise.

"It's a time I can disconnect and can do something that I know makes me feel good overall.

"I think it's important to find that one thing that makes you feel good and build from there." 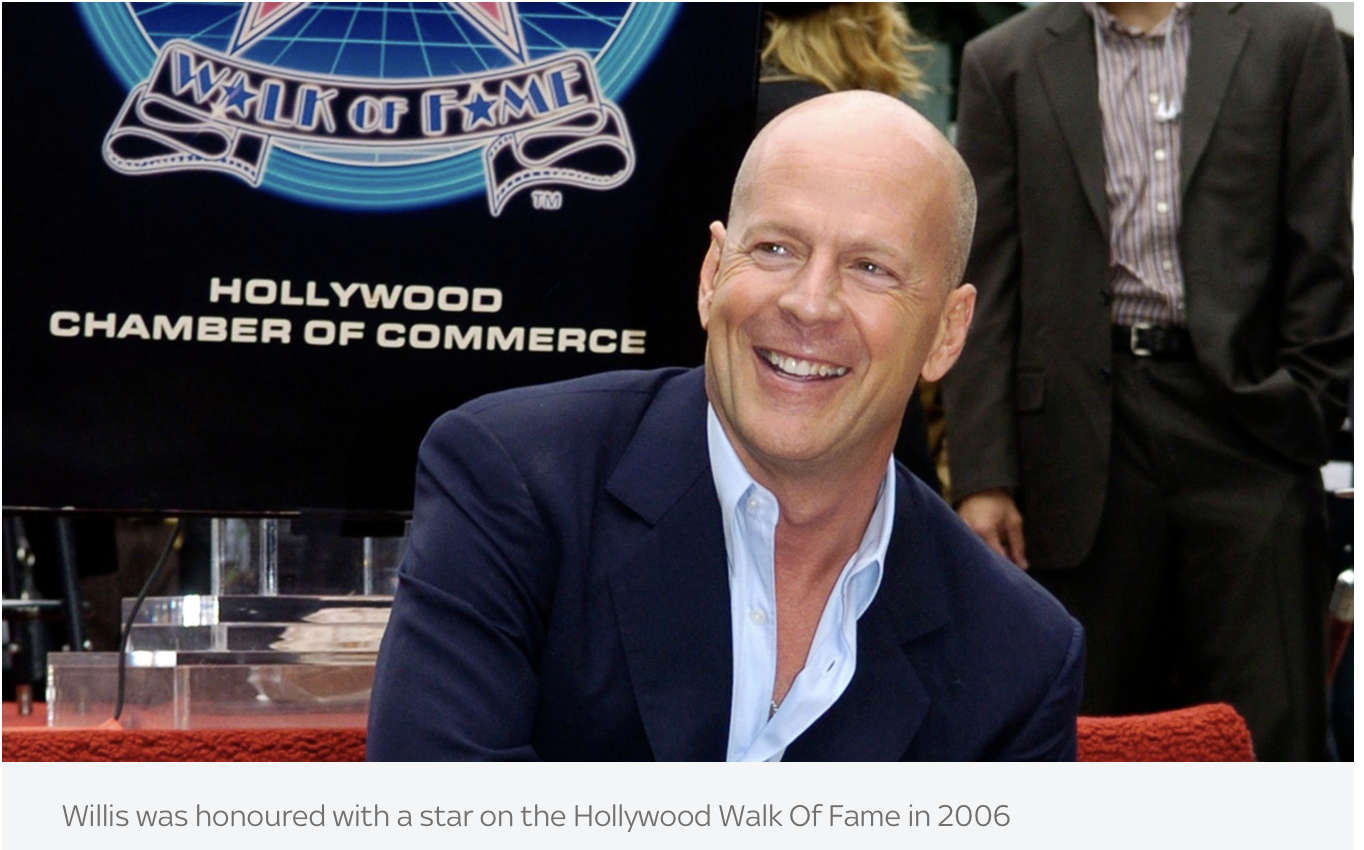 "The girls bring so much love, laughter, and life into our home.

"For us as a family, it's always been about making memories.

"I'm not even sure we have rituals or traditions.

"We just love spending time with each other, and we know that time is precious, and I don't take that for granted." 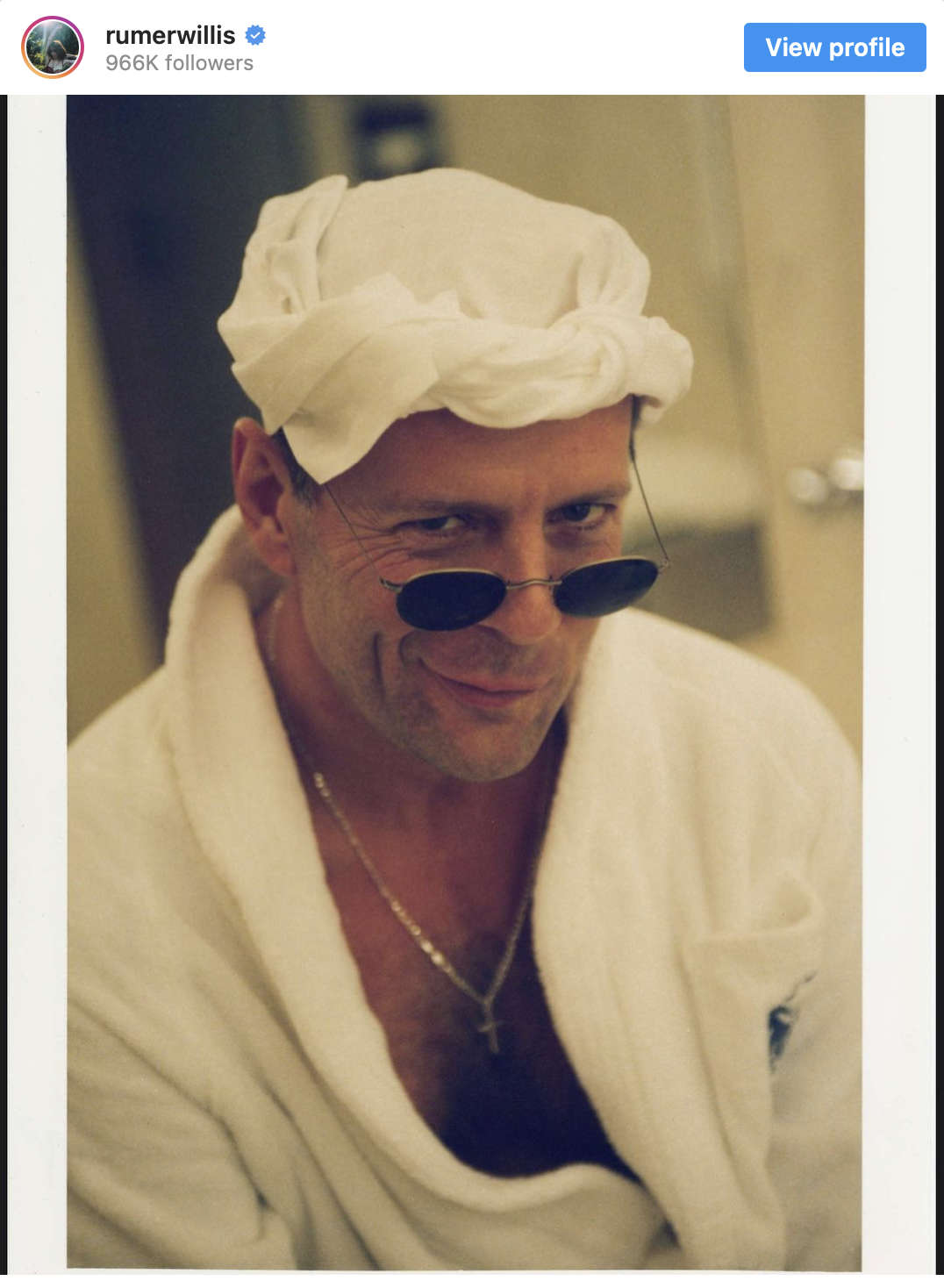 Bruce Willis has starred in a string of hit films including the Die Hard series, Pulp Fiction, Armageddon, Moonrise Kingdom, 12 Monkeys and Looper.

He married actress Demi Moore in 1987 and had his three eldest children, Rumer, Scout and Tallulah.

The pair separated in 2000, but remained on good terms, and Willis married actress Emma Heming in 2009.

Announcing his diagnosis back in March, Willis's family said it had been a "really challenging time" for them and thanked fans for their "continued love, compassion and support".

"To Bruce's amazing supporters, as a family we wanted to share that our beloved Bruce has been experiencing some health issues and has recently been diagnosed with aphasia, which is impacting his cognitive abilities," a statement shared on Instagram read.

"As a result of this and with much consideration Bruce is stepping away from the career that has meant so much to him." 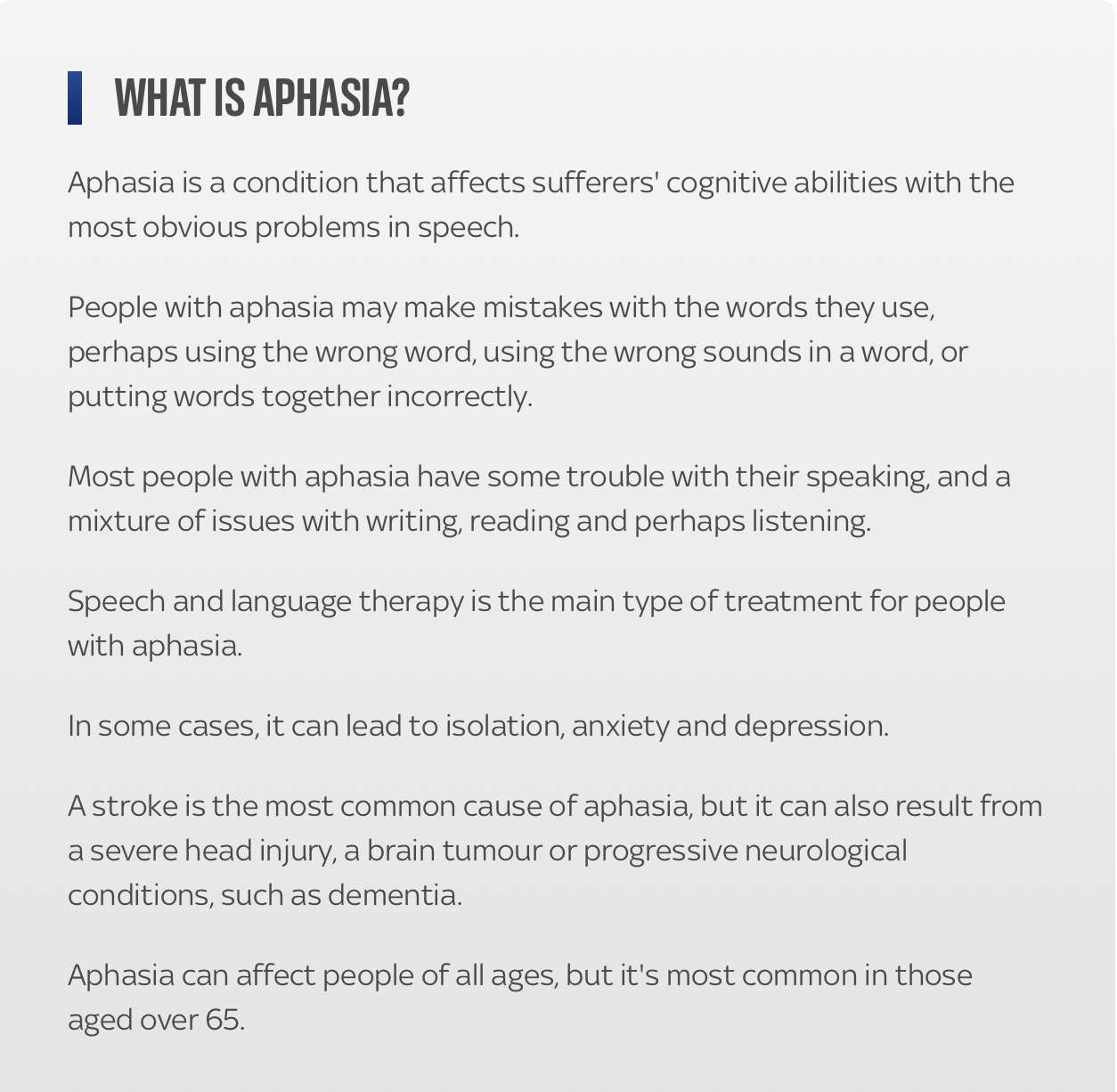 Willis has been nominated for multiple awards, including five Golden Globes, of which he has won one, and three Primetime Emmys, of which he won two.

In 2006, he was honoured with a star on the Hollywood Walk Of Fame in Los Angeles.